Anyone play any board games, particularly Scrabble?

We played Sequence a few times over Christmas - really good. Articulate another favourite.

Not a fan of Cards Against Humanity. Forced humour isn't great. 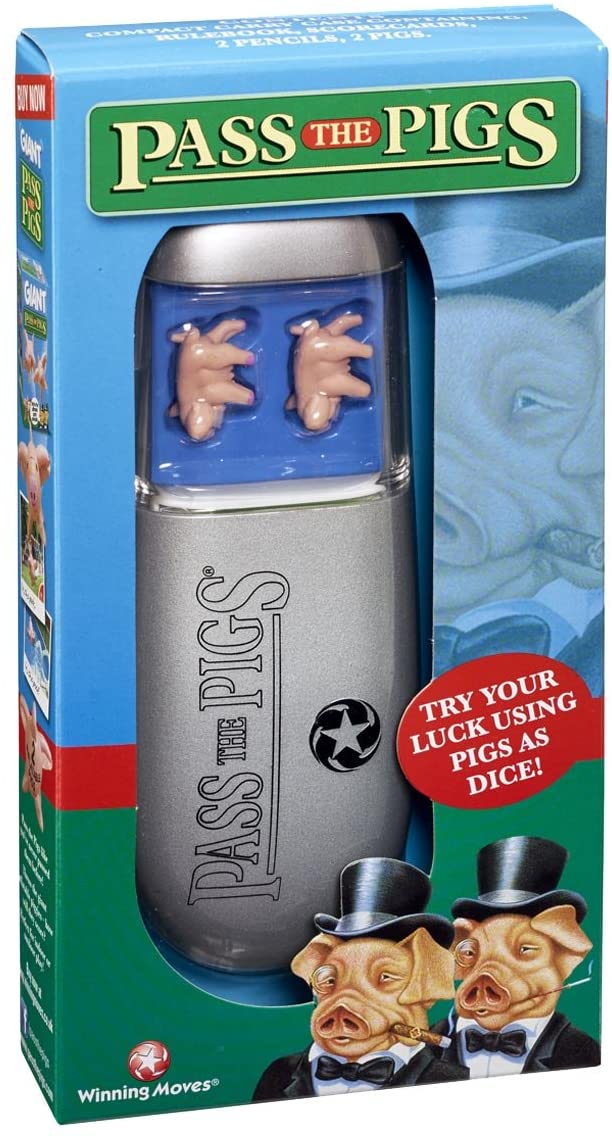 There was one game I remember, it was called Risk. The board was a map of the world divided into a large number of sections. You were issued with small blocks which represented armies, and you attacked others to gain territory by fighting battles using dice throws. The more armies you had from your point of attack, or defence, the more dice you could throw. You were issued armies according to the territory you held at the beginning of your turn.
The game could go on for quite some time, and I remember once playing it on a ship and running out of time because people had to go on watch. So the board was left to be resumed next day. During the night, the ship hit a big greenie (wave over the bow) which causes the rear end of the ship to jump up and down vigorously (think of holding a metal rule on a bench at one end while twanging the other.)
All the armies in situ had been jumbled about on the board, this nearly caused World War Three for real when resumed the next day.