I was not really aware of this place until recently, and went there for the first time tonight - to this :- 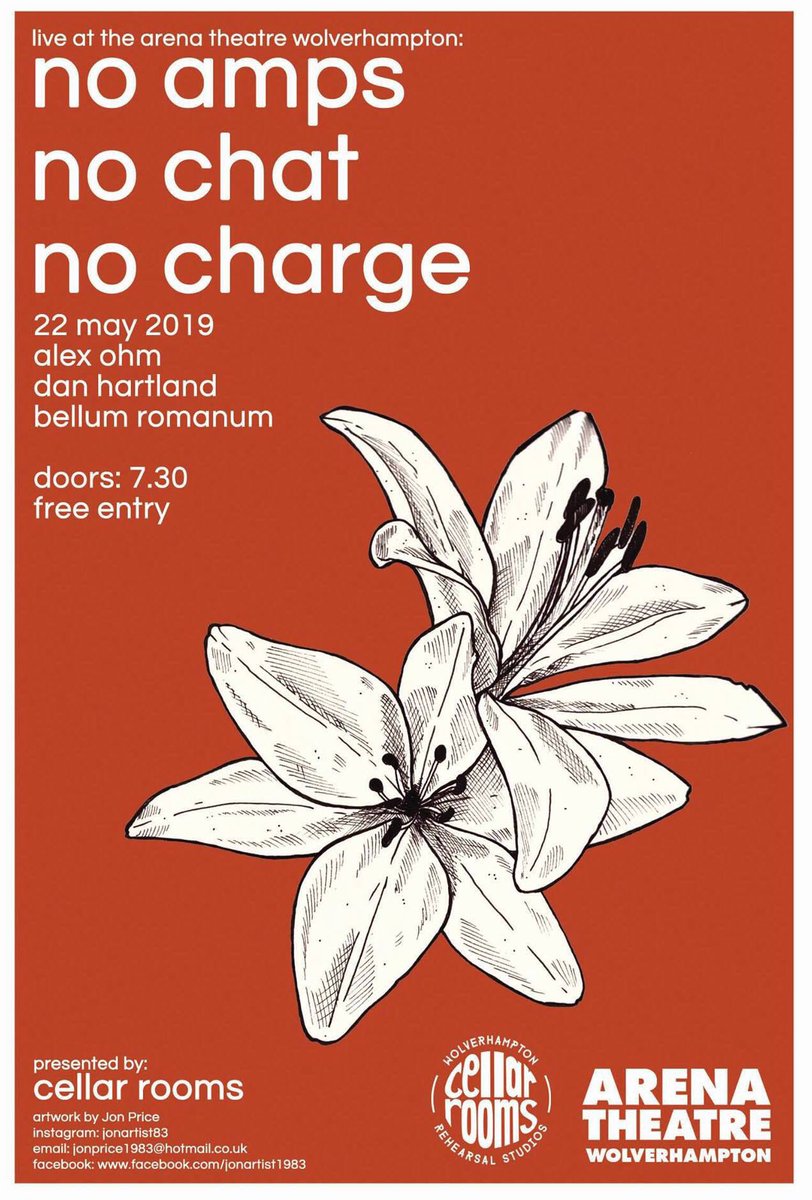 
Some of the seating is a little bit 'hippy', but much more comfortable than the MET. 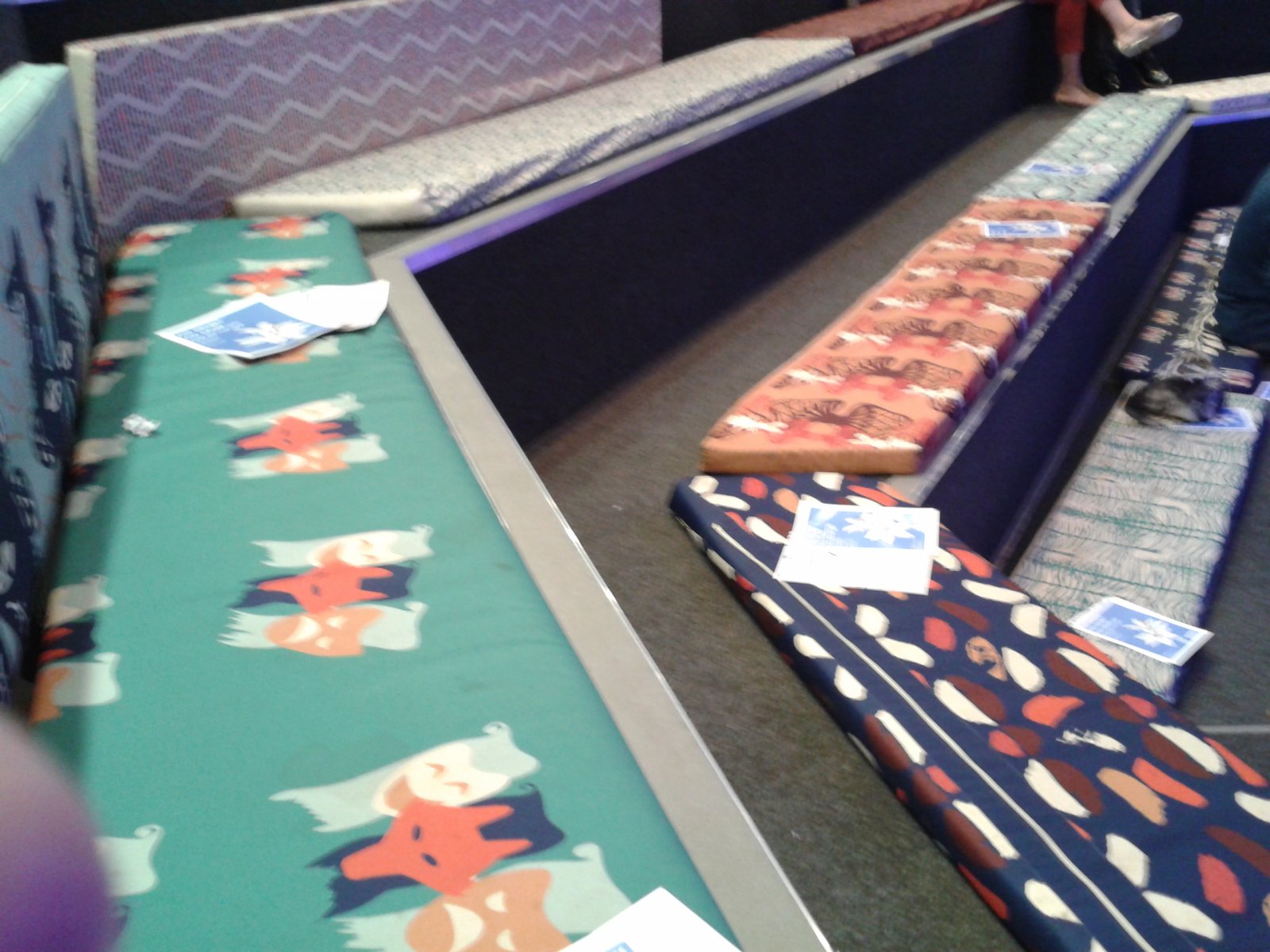 All for free - organised by Rob from the Cellar Rooms rehearsal space up the road.

The first calls himself Bellum Romanum and, after the initial shock, I was greatly impressed by what was a truly bizarre concept that worked impressively well - death metal lyrics done in a folk style. Like a very angry and disappointed Jake Thackray. Top notch stuff. 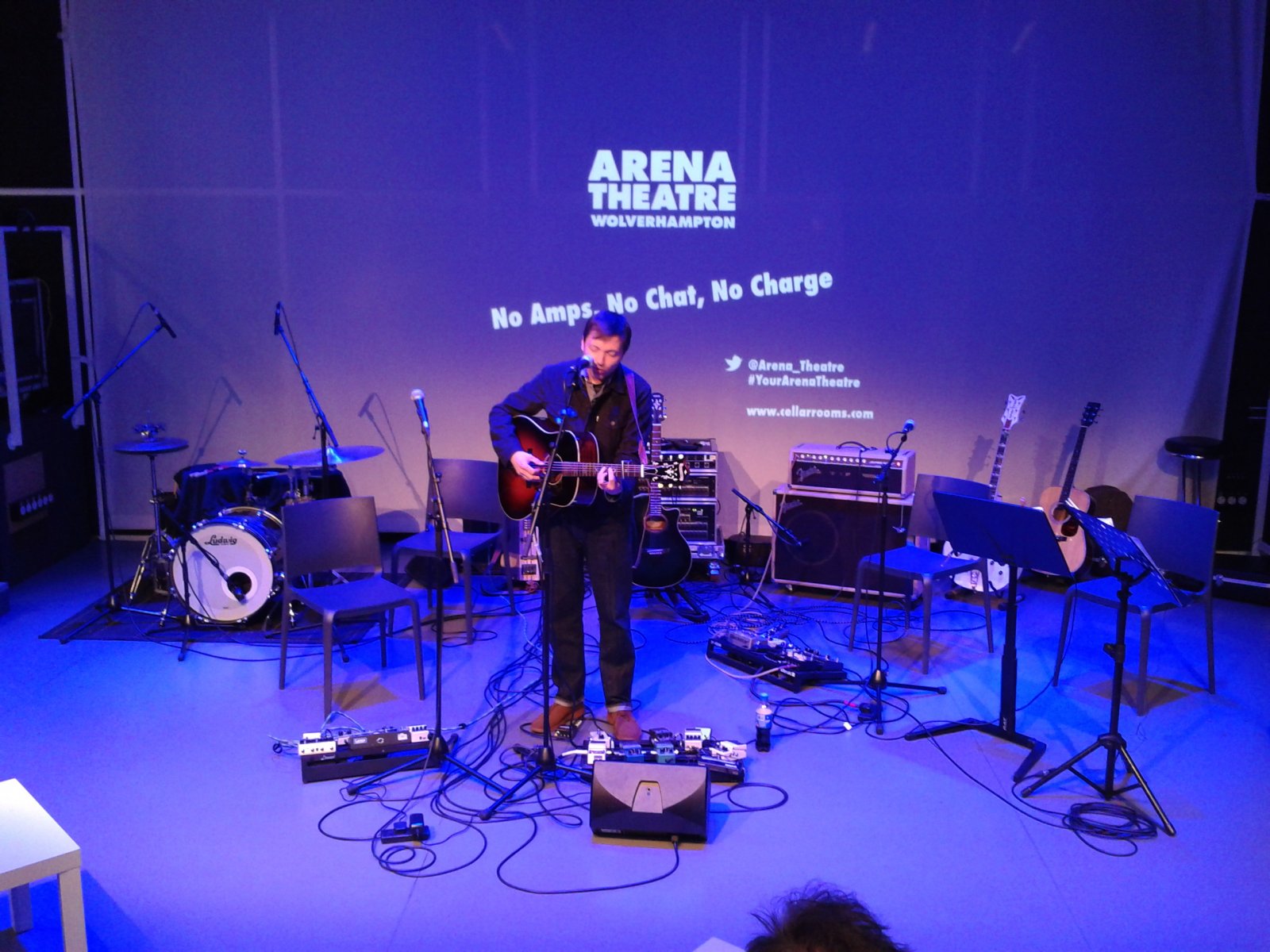 Alex Ohm was a revelation - a great band, two guitars, bass, drums, violin and a cello. And Grade 1 vocals. 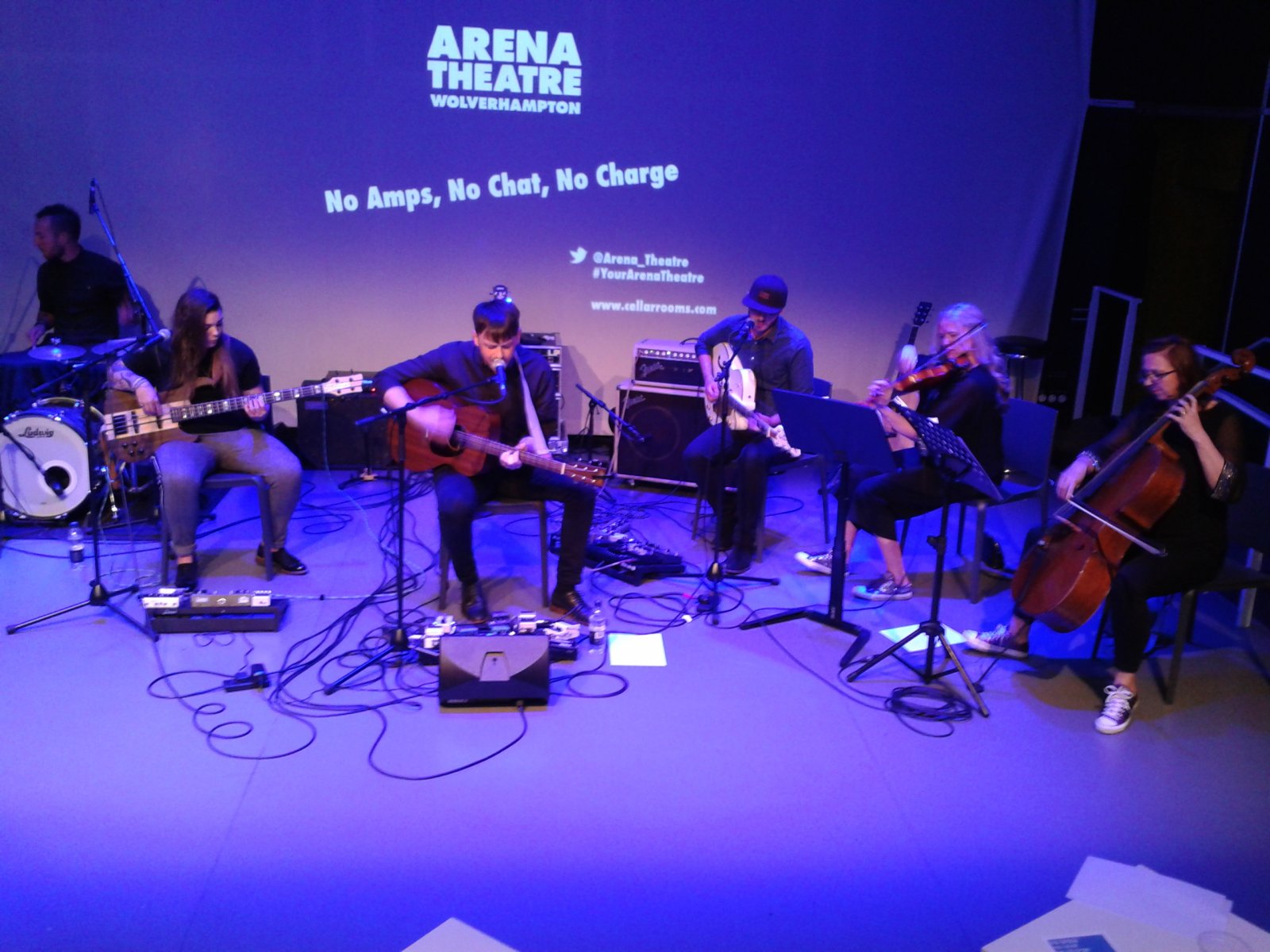 Definitely worth keeping an eye on the place...

How do I edit this?

The Arena is a lovely little place - it's part of Wolverhampton University.

The manager/director used to be half of Juice Comedy back in the old Joxers days. The space in the lobby where No Amps No Chat happens is their equivalent to the MET and there's a bigger auditorium downstairs for the more serious stuff.
You must log in or register to reply here.
Share:
Facebook Twitter Reddit Pinterest Tumblr WhatsApp Email Share Link
Top