wmrcomputers said:
I've just this week had a customer bring a computer to me with a failed hard drive which has prompted me to return to this thread again. I'm absolutely mortified that on this occassion it is looking highly unlikely that I'll be able to help them get anything back. All I know is that there was "several years worth of work", and that the approximate usage is around 400Gb.

I have contacted a few data recovery labs, that for obvious reasons don't like to quote prices. After explaining my position and that I could potentially send work their way, and very accurately telling them the fault type, I eventually managed to get a couple of quotes. One of an estimated £1150 + VAT, and another of "upwards of £1000.

It upsets me as I've lost valuable data myself before so I know how it feels - but I still know that a HUGE percentage of computer users don't back up at all. I've had customers admit that they don't really know how, others that simply forget and find it a chore and of course there are plenty that just think it will never happen to them!

As most of my work is slowly drawing to a close, I'd consider offering a backup service (NOT cloud as I learned the hard way before that people just don't trust it), but a physical & complete backup. I could run it in one of two ways. 1 - Provide the backup media and software install with admin notifications to myself via email in order for me to know if their backup is failing for any reason. 2 - A physical weekly or monthly visit whereby I take a full backup image which is encrypted and stored on my own media for them so that they have an off-site backup. In either situation I could assist customers in getting back up and running rapidly if they suffered hard drive failure / theft / fire etc. However, I have so many unanswered questions.

A. How difficult would it be to sell
B. How much would be a reasonable fee per month and would it then be worth doing allowing for expenses & travel
C. Which method would people be most likely to trust

As much as this is something I would love to be doing I just have too many doubts. Backup should be essential for around 90% of computer users, but 90% of them won't be told until it's too late. I just hate not being able to make people realise it's importance, and then hate even more not being able to help them by the time it IS too late.
Click to expand...

Internet surveillance would suggest that @wmrcomputers has worked his magic and retrieved a substantial part of the potentially lost data.

Wayne, Wayne, he's our man, if he can't fix it no one can 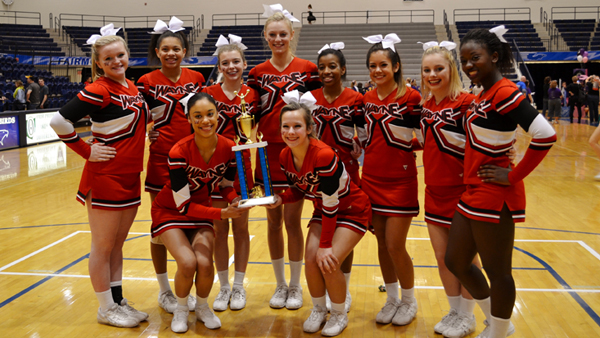 Well it’ll soon be Easter. We’re due a resurrection.

Looks like it's me then.
Although it's not much, you get 15GB free cloud storage with every gmail address you sign up for. The latest 'backup and sync' software for PC allows 4 of those accounts to run side by side in one desktop, so a total of 60GB at your disposal, spread across 4 cloud drives. Effectively it's unlimited from there, for example have 4 cloud drives each across 4 desktop users for a total 240GB free storage. You can use any made up details eg Miriamsphotobackup1@gmail.com + Miriamsphotobackup2@gmail.com + Miriamsknittingpatterns1@gmail.com ...etc... etc
Last edited: Apr 19, 2022
You must log in or register to reply here.
Share:
Facebook Twitter Reddit Pinterest Tumblr WhatsApp Email Share Link
Top