I noticed that Chivers was not even warming the bench.......


Surely one of the most stylish players in the English game - appointed the FA's National Development Manager in 2008.

Noun
The presence of something only in small or insufficient quantities or amounts; scarcity.

Well f**k my old boots - as a former fishmonger friend of mine was wont to say upon incredulous events.

Entirely expected. The only people who continue to harbour any hope for the England National side are those that actually still live in the past. We might expect the odd flash of a decent display to give false hope but the fact remains that England under current circumstances will never achieve anything in World football, for a number of reasons:

1) The Premier league, our so called flagship division is loaded with foreign players. This prevents English players coming through and playing at the top level and thus gaining the experience needed.
2) Time and time again no matter who is the England manager only the "favourites" from the top 6 sides are regularly given a look in. That creates a level of complacency where players don't really have to work or perform that well in order to keep their place
3) The FA, the Premier League do nothing to deal with points 1 and 2 as there is too much wonga in it for them to risk unsetting the apple cart
4) Managerial pressure in the Premier League is now so fierce as the financial risks of relegation are huge. Therefore managers will always take the short term, quick fix route in order to make the "40 points" to stay up. This usually involves signing foreign players, often on big deals rather than taking a long term view of trying to bring players through from the youth and reserve systems. There is no long term thinking at all in the Premier League.

There are no doubt many other factors but these are some of the key elements. There is a reason that not one of the "top" English players would make it into another top International side, for instance Spain.

Whilst the money in the game has been great for the Global Corporate brands like The Premier League, Manchester United, Chelsea et al it has and will continue to be catastrophic for the National Side - but no one, other than the fans gives a stuff.

Noun
A consequence, effect, or outcome of something, especially something not involving James Milner.

Verb
Occur or follow as a consequence of not having Milner in your starting eleven.

Beware of pledging anything in the unlikely event of a successful campaign - http://www.bbc.co.uk/news/blogs-magazine-monitor-25038456 .

noun
1.
a period of time following the moment of speaking or writing; time regarded as still to come.
"we plan on getting married/good at football in the near future"

2.
a period of time indistinguishable from the past. [usage only applicable to English football]
"i have seen the future - it looks eerily familiar"

That was an interesting passage of time weren't it? 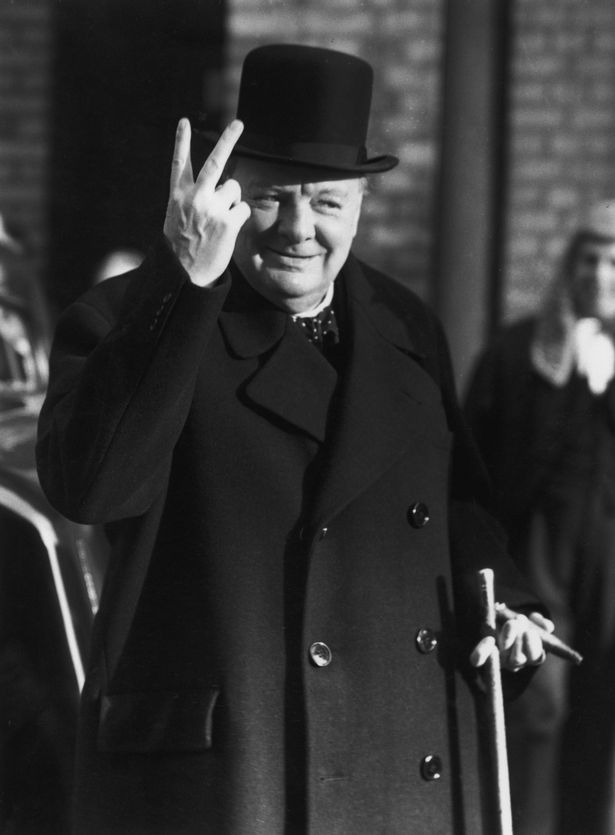 I believe we may have beaten Germany by this many goals to nil....