If you didn't know it was coming, this was one of the best endings of a film. (If you haven't seen the film and don't know the ending, this is a spoiler so don't watch it.) But since it was made more than 50 years ago ... I figure a spoiler alert could be superfluous.

Out of the whole crop of the films that followed on from this one ... I still think this first one was the best.

Another great ending to a film is this final scene from 'Edge of Tomorrow.' That laugh Tom Cruise gives to Emily Blunt sums up all the time-loop chaos his character has been going through. It's a sort of Ground Hog Day with barbed wire.

Some might remember back in the day BBC TV used to show 'Interludes' to fill in holes in the schedule. One of them was a time lapse film of a trip by rail from London to Brighton which did the whole journey in 4 minutes. This was filmed in 1953. Years later the same was done again in 1983 and again in 2013 and they did a bit of clever synchronization to show all three alongside each other in parallel. From left to right, same journey over 60 years.

I think possibly Michael Douglas's best part. A dark jaundiced view of modern society as a man suddenly decides he's had enough and decides to walk home across Los Angeles to his estranged wife and child. He becomes increasingly more insane as he moves through bleak city landscapes. It's not a happy film, but it has power.

Started by Kubrick and repeated over and over in SciFi films the rolling by of some huge spacecraft has been a standard shot. So no less than Mel Brooks decided to take the piss out of it in 'Spaceballs' with his usual style.

This is a demonstration on how to pass a job interview. Mike Ehrmantraut earning a few bob on the side in Better Call Saul.

The Facts of Life as presented by Eddie Temple (Michael Gambon) in Layer Cake, one of the best British crime films ever made. And a great sound track to boot.

Yup, good stuff.
One of my favourites of recent years.

I have my own ideas about what this strange enigmatic scene means from Terrence Malick's film The Tree of Life. I wont state them here as I could be way off course, although I suspect it's meant to get you thinking, something like a Rorschach Test. The whole film is a bit mysterious, but I found it compulsive viewing. Mr Malick likes to make you work when you watch one of his films.

My advice, put it to full screen.

Thanks Bob! What a classic film and one that sparked a fascination with Lawrence in me that has never diminished. I was lucky to be able to join a team from the Lawrence society in 2017 to go and examine a few of Lawrence's key locations in Jordan headed up by Neil Faulkner. We even managed to reproduce the photo of Lawrence at the Tooth Hill camp, The location of which his team had found in 2014. 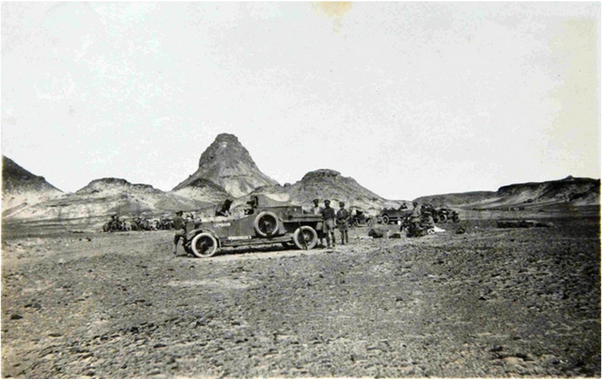 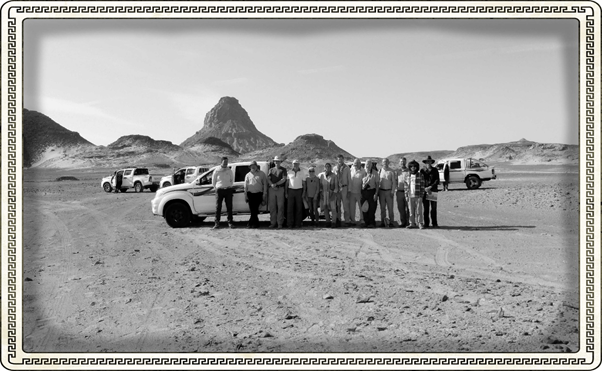 I think I mentioned this on another thread, but many years ago I worked as a junior reporter on the Staffordshire Advertiser (a local rag .. vastly superior to the Newsletter in its day

) and there used to be a page inside called 'Men and Matters.' This was a bit like some of the stories Ricky Gervais dealt with in 'Afterlife' although maybe not quite so looney ...

When this film was being shown at the Odeon all those years ago, they put a Brough Superior motorcycle in the foyer as this was the same model of bike owned by Lawrence and was subsequently killed on. The fellow who actually owned the bike lived somewhere up or near the Tixall Road (I went to his house at the time for the story, but can't remember exactly where it was.) He had the bike inside the house where he had rebuilt and restored it. Maybe sometime when I'm next in Stafford I'll revisit the William Salt Library and try to find the article as they keep back copies there.
All I can say is he must have had a very understanding Misses because it was a big bike, and took up half the room.

Rough and ready highlander (Liam Neeson) against evil master swordsman (Tim Roth, always a good baddie) in the final duel scene of Rob Roy. I always thought a very well choreographed duel that must have taken quite a bit of filming. No music, just footfall and the clash of steel.

BobClay said:
This is a demonstration on how to pass a job interview. Mike Ehrmantraut earning a few bob on the side in Better Call Saul.