Popped in for a drink yesterday. I'll be honest my first thought was my god, that extension doesn't match! We sat in the older bit with the low ceiling and it started to grow on me though, I really like old buildings and I guess it just put me off. That said, its been done well really. Once the beams start to age it'll look good. Was nice to see old reclaimed beams used elsewhere, looks like a lot were removed in renovation due to woodworm? Could be historic though. Had a platter to share between us, so good to see piccalilli on it! The sausage roll was spot on too, only thing really off with the whole thing was no tartar sauce for the whitebait but instead mayonaise. We'll certainly be back when we can get in for a meal, prices looked very reasonable.

For any other lovers of apples the cider was Symmonds by the way.

tek-monkey said:
For any other lovers of apples the cider was Symmonds by the way.
Click to expand...

Was that bottled or draught?

Noah said:
Was that bottled or draught?
Click to expand...

Draught, no bottles of anything that looked like real cider.

This is on for the rest of February, apparently.

Where did you go?

John Marwood said:
Where did you go?
Click to expand...

Out for a meal with my wife.

Noah said:
Out for a meal with my wife.
Click to expand...

Spouting nonsense since the day I learned to talk

The complimentary bottle of Prosecco was very welcome too (we got this through the mailing list.....book a meal in any Lewis partnership restaurant during your birthday week to get a free bottle). 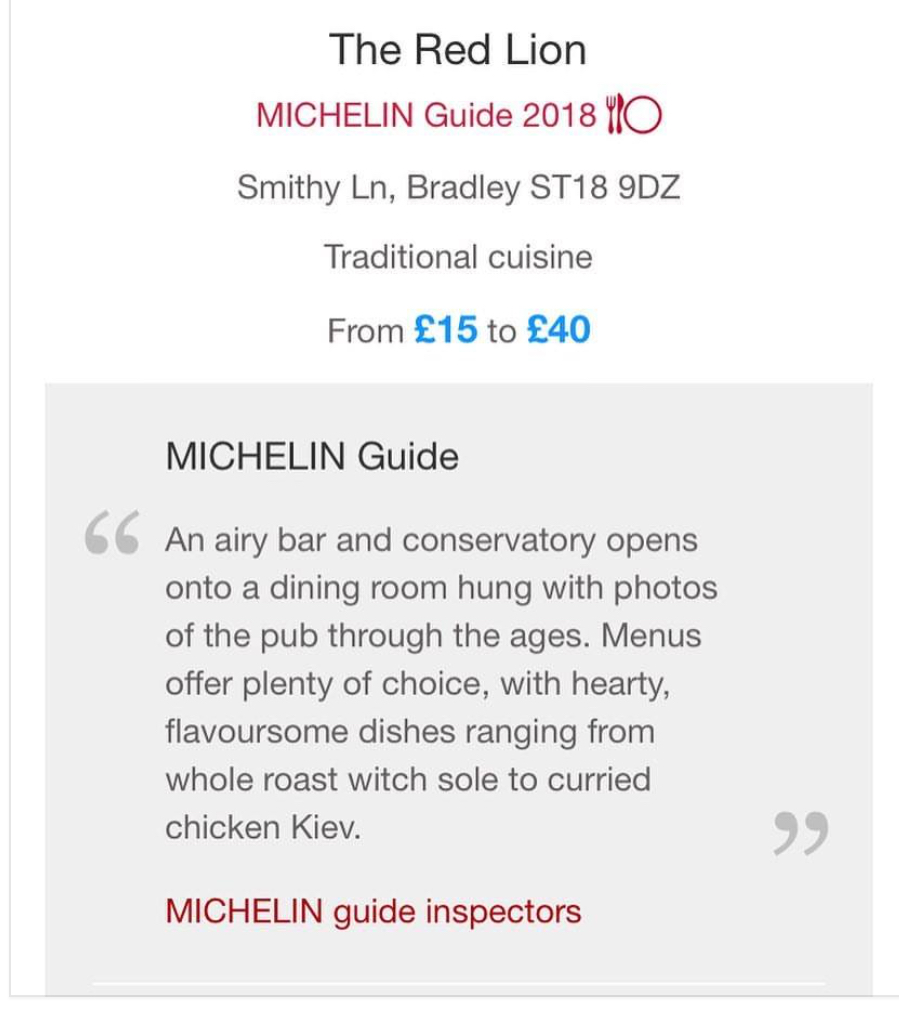 Reports that today it had two real ciders supplied by Staffordshire Breweries at Leek. No further details available

I'm providing my photo booth for a party here this coming Saturday, although a little worried as they've booked me to start at 8pm and apparently I won't even be able to access the room until 7:30pm. Mind you.... if I won't be ready in time then I seriously doubt that the DJ will either.

Oh communication!!!! I’ve asked the team at The Red Lion to ensure all concerned know what’s going on, thanks for the heads up.

Sorry about having to close, we have however managed to keep everywhere else open and with the help of our snowploughs kept the local villages open as well 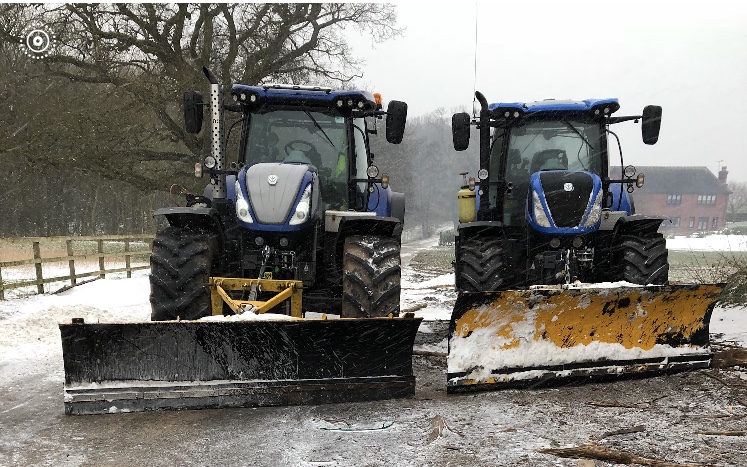