Think of the Day.

I was going to post this on the Corona Virus thread, but the men in white coats wouldn't let me !!!

There was a reply song by 'Josephine XV' - "I'm happy they took you away- ha-haa!" Anyone have a copy of that?

Noah said:
There was a reply song by 'Josephine XV' - "I'm happy they took you away- ha-haa!" Anyone have a copy of that?
Click to expand...

People knew how to make music back then.

They just didn't always bother to.

There was a trend for "reply songs" at one time, most of them were probably to a similar standard.

I miss these two, I could relate to what they said. A bit like 'Grumpy Old Men,' I agreed with everything they said !! 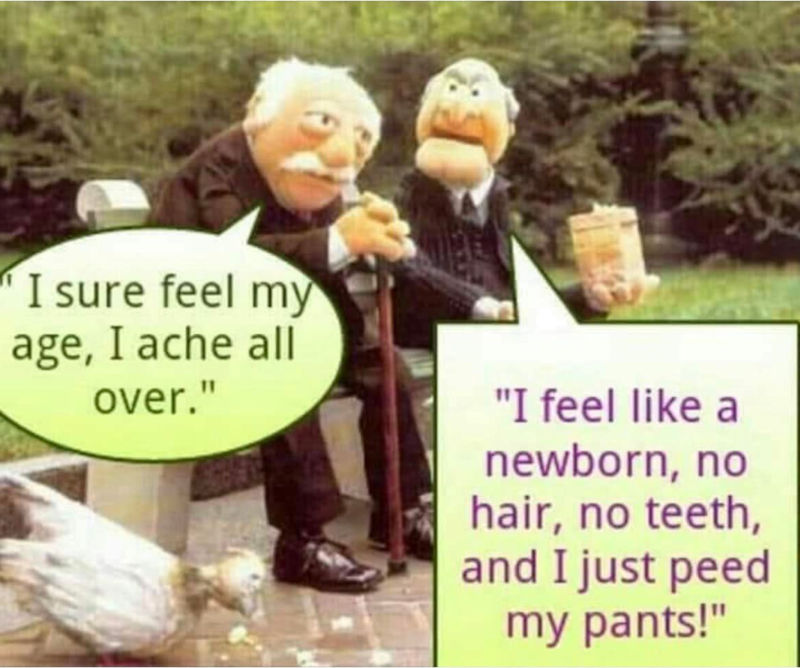 "His mother should have thrown him away and kept the stork."
Mae West 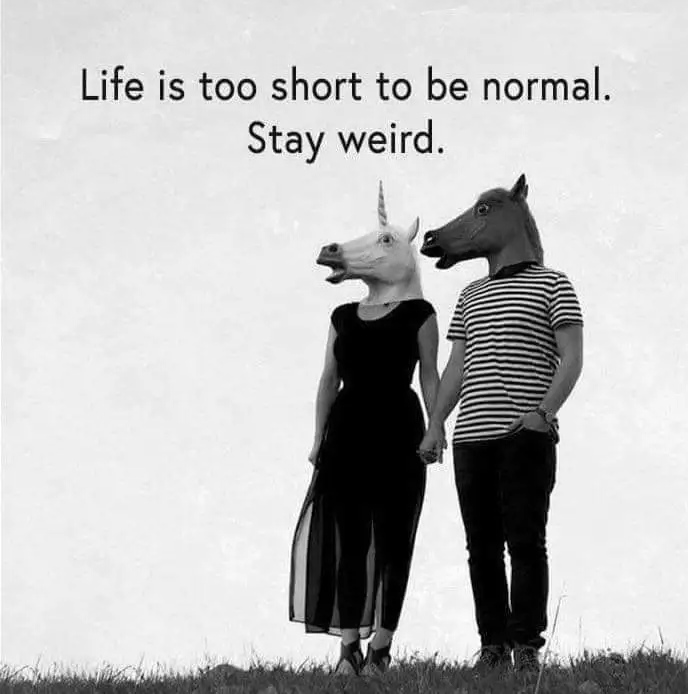 Even so, I still don't see how Unicorns are weird.

BobClay said:
Even so, I still don't see how Unicorns are weird.

Not even when kept by Brian Deakin !

My ROA jaunt to Liverpool went OK although the journey up wasn't so good. (Stopped for an hour and a half on the M5 North of Sedgemoor due to a lorry on fire near the Clevedon turn off.) The hotel was right next to Lime Street station and I took a nostalgic walk down to Pier Head fairly stunned at the changes to the City since I first ventured down these steps just outside the station in 1965.
It was very pleasant to sit there in the Sun and watch the Scouse world walking by. Probably ate and drank too much, but hey ? what are jollies for ? 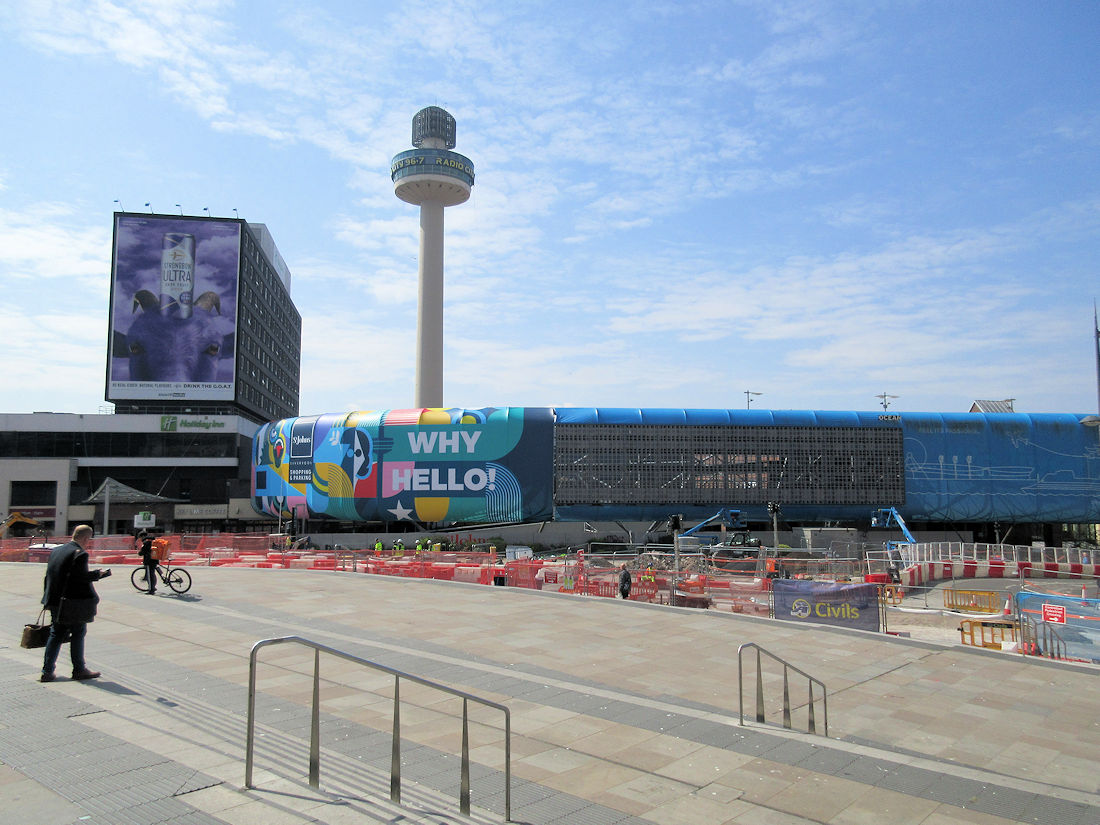 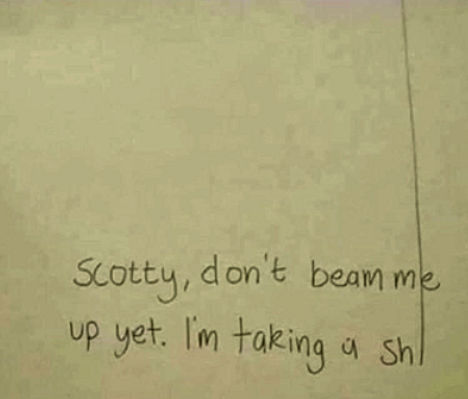 Can't help but think there's a bit of wishful thinking going on here .......

Stafford has one, just before you go in through the door for the 'main arena'.

My information is that it has been used at least three times.

On audience members, though, not on the main act. 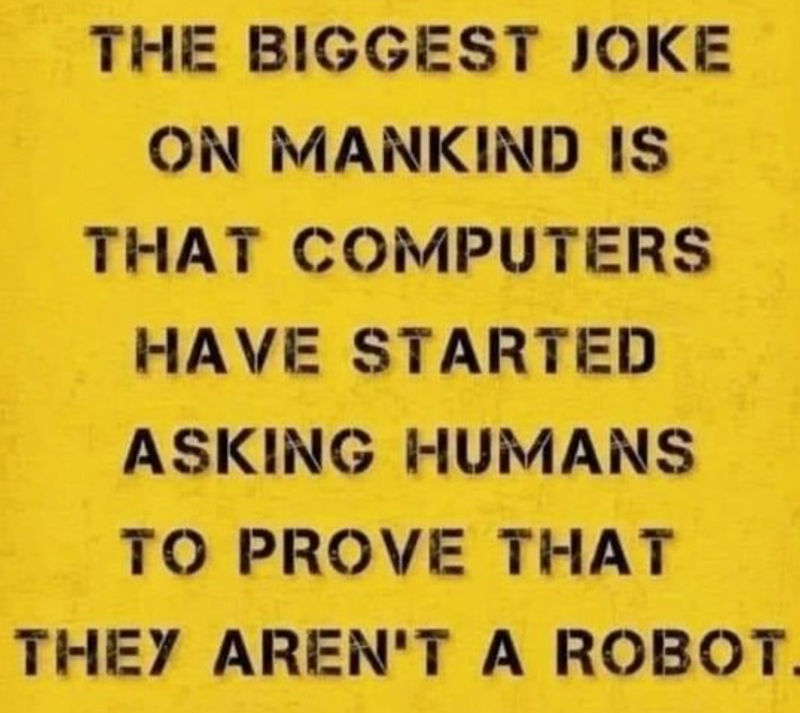 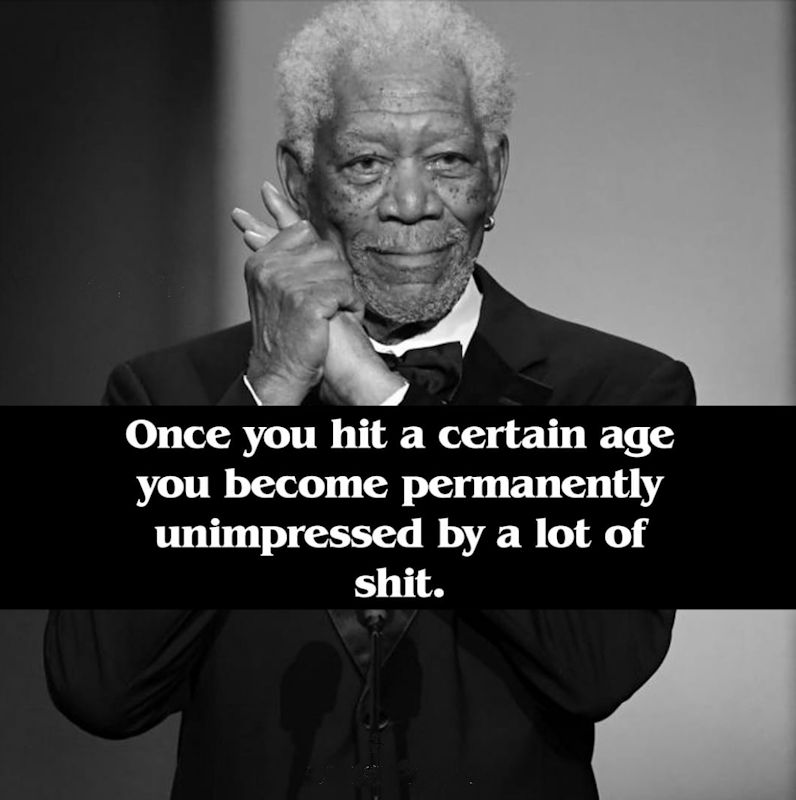 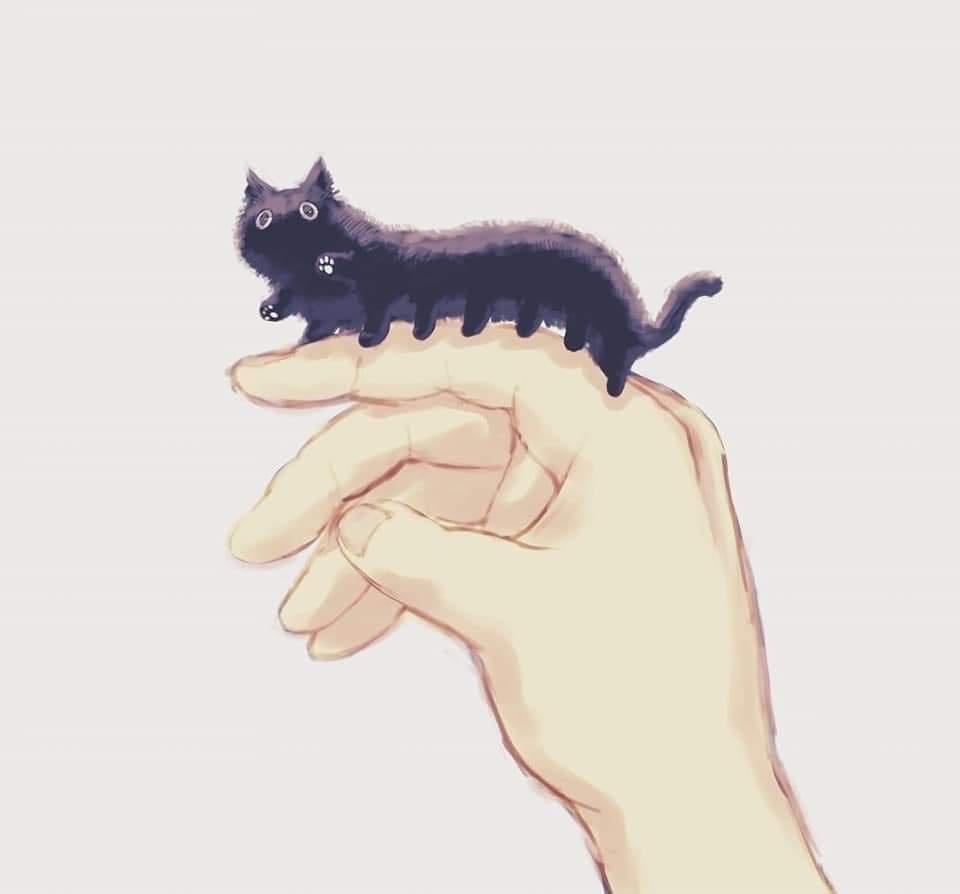 If you get this, you may well be older than you're letting on ..... 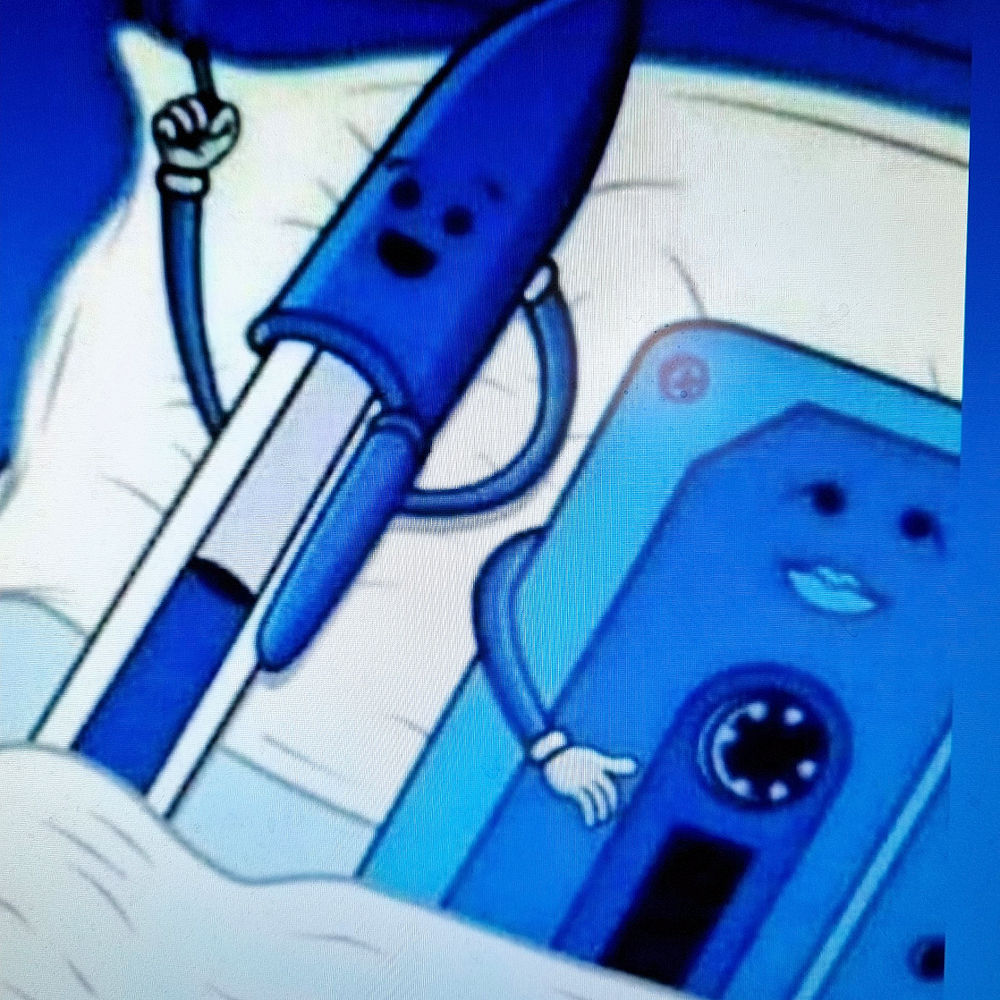 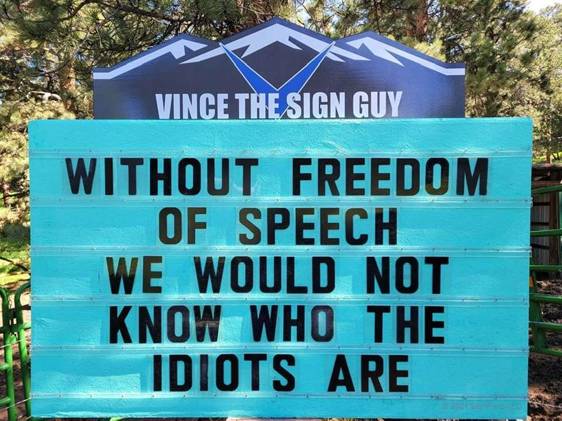 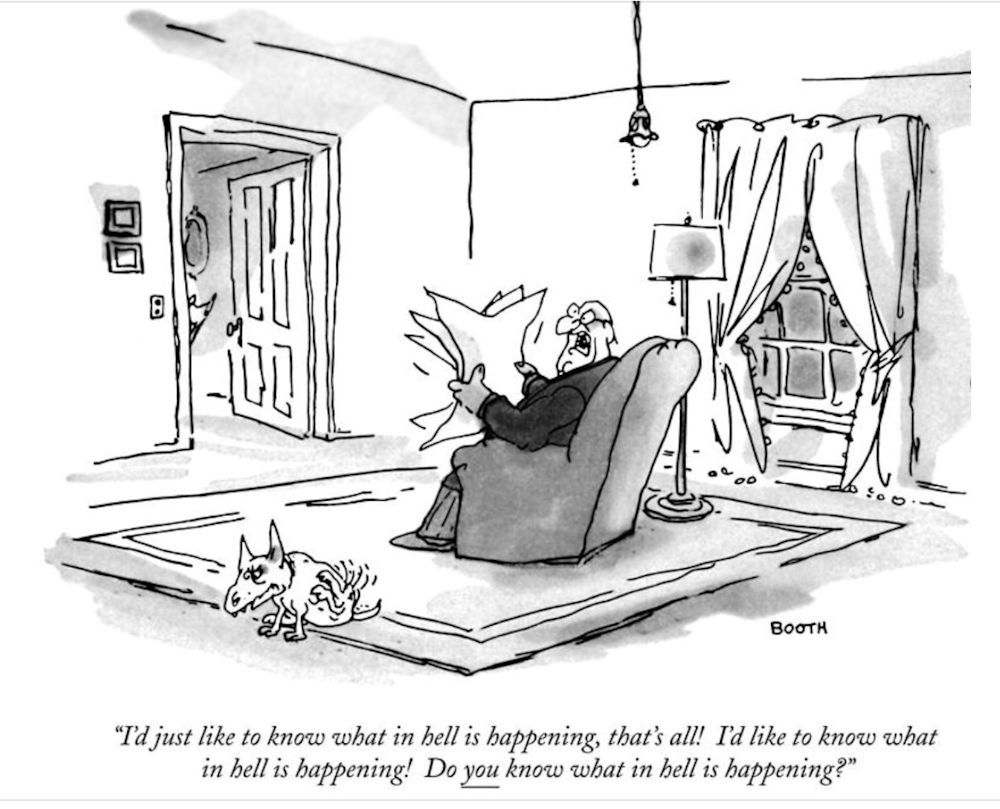