I've just been accused by a family member of looking like Kit Harrington when I was younger. (Kit Harrington plays Jon Snow in the TV series Game of Thrones.) This follows a series of pictures of the various ages of Mr Harrington on Facebook.
I took umbrage to this, so I searched my old photos to get an age comparison. The only one I could come up with was my Discharge Book pix taken in 1973 which I had to scan in. (You don't have to wear uniform for such a photo, I was literally blackmailed into that by my employer, it's a story I wont go into.)

So here's the comparison. Suffice to say, not only do I look much cooler that Jon Snow, but he knows nothing, and I know everything.

I am curious as to who other people are said to have lookalikes for ...

About every eighteen months through the 1980s, the same bloke used to stop me in Market Square and ask me if I was Colin Cooper.

He did it at least six times.

I know @Gramaisc will be upset by this (anonymity being a concern here,) but for reasons of clarity I feel obliged to publish a picture of Colin Cooper for reference. 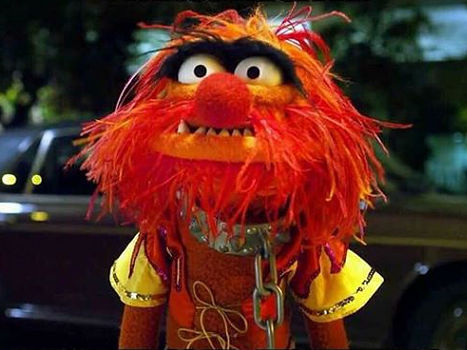 The pic on the left looks like something you'd see on Police 5.

Discharge books photos are like passport photos. My first Discharge book is dated from 1965 .. but there's no f****** way in hell am I ever going to share that picture ...

Well, I ain't going post any photos up, but 30 odd years ago, for a long time I used to get called Julie. This is a lady who lives up the North End. Has quite light ginger hair and at the time was similar build to me. Couldn't see the resemblance, neither of us. I recently found her on Facebook, still nowt alike.
Took the youngest be weighed at the community centre, walked thru the door - ''Oh hello Mrs W******!

With all the so called ‘royals’ on the telly at the moment, I kept thinking that Princess Beatrice reminded me of someone and I think it might be this chap - actor from the silent era, Lon Chaney playing the Phantom of the Opera. 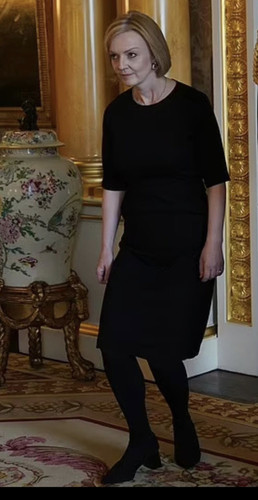