So, this budget then, nobody care?

Bloody hell, how many calculator monkeys do they employ? Although I suppose its all automated now.

So, where are these budget cuts then? Where is this lowering of the defecit? Any breakdowns of where the extra £ went? Although I know most of the dodgy gov sidelines being closed down are still funded til next year, I can't see where the increase could have happened?

Never trust a politician in an election campaign

This chap has some interesting ideas on dealing with the debt.

I love the way everybody, again ridiculously explicitly, just accepts that high earners are so adept at avoiding their tax liabilities that it is pointless persuing them.

It is not just about imposing new taxes on the richest but getting what they owe in the first asterisking place.

shoes said:
The rich do not rely on government handouts,
Click to expand...

Ah yes I forgot, every single rich person in the country is a banker, and every person who works for a bank is filthy stinking rich.
J

Ah yes I forgot, every single rich person in the country is a banker, and every person who works for a bank is filthy stinking rich.
Click to expand...

I tend to agree with your first point despite the sarcasm implied. People do find themselves Rich by Accident, Luck, Talent or hard work but to stay Rich they would certainly need some Banking savvy.

Getting Rich and getting Wealthy are to distinct positions.

The bank staff might not be rich but most kept a job - a sizeable number of them thanks to the TaxPayer who didn't get them into the state requiring a bail out.

Many in the Public Sector will be shipped out not bailed out.

In August of last year said:

I'm not sure I see a way around this, which is fair. Have you any suggestions?
Click to expand...

Hmm, I wonder where this person has been the last 3 years. Government finances were in surplus and had the lowest level of debt for a generation mainly due to a failure to make sufficient allocation of funds to public services despite rising affluence for the rich. The then Government borrowed £60bn to give to the irresponsible super-rich bankers and this new government is cutting support ($6bn this year more next) to the the victims of the banks to pay for it.

My suggestion is that given that these banks have just declared half year profits of £15bn and record bonuses they should repay the tax payer (which was the original plan) so we don't have to make any cuts at all. If in addition we stopped tax avoidance as the Lib Dems promised we could raise an additional £40bn a year which could be used to eliminate poverty and rebuild our economy! I am sure Philip Green, who pays no tax, can live without another gold plated Lear jet.

But as we live in a selfish 'winner takes all' society that will never happen.
Click to expand...

I think damonhoppe should do a little less lurkin', and a little more postin'.

Public sector workers should retire later and be stripped of their final salary pensions, according to a Government-commissioned report.

It said employees such as NHS staff, teachers and police should no longer receive pensions that are based on their pay immediately before they give up work.

Instead, they should be decided on their average salary throughout their career.
Click to expand...

Interesting plan, I can see the reasoning behind it although it will definately stop people wanting to work for them. The pension is the only real reason to work for less money than the private sector. Regardless, what worried me was:

Members of the armed forces, police and firefighters should not be able to retire before 60.
Click to expand...

Are there really enough desk jobs for them? Don't forget their pension is being cut, they need to cling on as many years as possible to get the average up. Or will they just fire them all as they can no longer do the job, leave them with half a pension and no way to top it up? And once it becomes completely useless, because the 55 year old cops are having issues chasing down burglars and no new ones can start because nobody has retired, will it all be outsourced?

UK Banks are all a bunch of cowboy builders...

I think this is going to affect me in the same way the recession did - not at all. Brilliant!
Click to expand...

Same boat as you dude. I don't think it affected me at all!!

phildo said:
and they'll all go up in January with the VAT increase to 20%
Click to expand...

A new tax on slippers

Pontefract Cakes only on sale to under 25s

On the spot fines for eating in the street

This is an interesting thread resurrection, was fun reading old shoes posts!

Whatever happened to Shoes?

Glam said:
Whatever happened to Shoes?
Click to expand...

Not heard from him in ages but since this thread he started his own business, worked hard, realised Tories didn't care about him, closed the business, got a new job telling people they're wrong and then got married about a year back.

It’s a good way to

From the shitshow Conservatives

To Enable The Distraction of the British 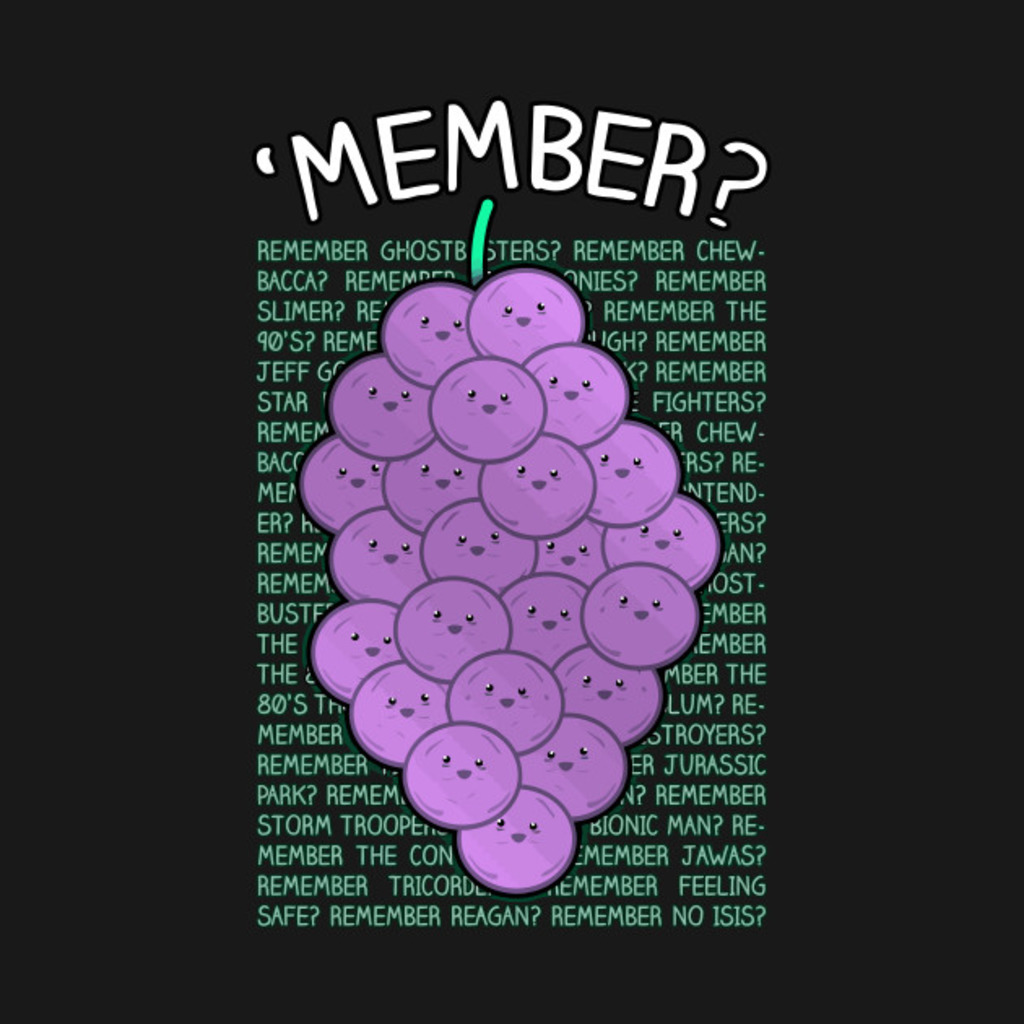 What I'm having trouble remembering is a time when a Tory Government Minister wasn't being a total twat !! It's like one of those Fabergé Eggs, you open up one twat, and another twat pops out.