What are we watching on TV?

I have read some of his shorter stories. 'The Body' became the film 'Stand By Me' which I thought was a good adaption. 'The Jaunt' I thoroughly enjoyed, I suppose technically science fiction but laced with pure Stephen King horror, big time. I understand the title was a nod to one of the greatest SciFi novels ever, 'The Stars my Destination' by Alfred Bester (also had the title 'Tyger Tyger' depending on which side of the Atlantic you were.) In Alfred Bester's book, the word 'jaunt' was a primary part of the story.

'The Jaunt' wasn't long enough to make a full feature film or series, it's one of those short stories that punches a hole in your gut.

I read a book of his that is four novellas last year called "Different Seasons" which contained the original stories that "Stand By Me", "The Shawshank Redemption" and a movie I'd never heard of, "Apt Pupil", were adapted from. Has anyone seen "Apt Pupil"? The story was pretty relentlessly grim, I'm not sure if I want to watch it!

The fourth story, "The Breathing Method", is being adapted into an upcoming movie at which point every story in the book will have a movie equivalent.

I haven't seen the film 'Apt Pupil' but I do remember reading the story. Yes, it was lacking in a bit of cheer !!!

BobClay said:
No direct spoilers. But the whole series just piddled out from midpoint onwards, and the last two episodes were just plain daft. I think the writers were smoking mushroom-meth.

Since I now consider the film version to be vastly superior ... I'm sort of left with one final choice. Read Mr King's book, and see what he actually had in mind.
Click to expand...

Episode 9 is a bit loved up, I'd have shoved the old lady out into the mist by now.

I'll make no further comment until I've read the original story. (Although personally I'd have shoved the whole bloody crew out into the mist.)

BobClay said:
I'll make no further comment until I've read the original story. (Although personally I'd have shoved the whole bloody crew out into the mist.)
Click to expand...

That reminds of a wonderful line from the film Oliver, wherein Oliver Reed played Bill Sykes. (I can't imagine more perfect casting than that.)

Well, the last half hour of The Mist was absolute CLAPTRAP! None of it made sense, where did the baby come from? What's with the train..... What a waste of my time.


Anyhow, onto something new....

littleme said:
where did the baby come from?
Click to expand...

A Quiet Place two. I was a bit unsure about this as quite often a follow up film is disappointing if the first film was good (and it was.) However this film was more of a Part Two of the story, and is as good if not better than the first one.
The tension is maintained throughout, and there are enough startling 'jump' moments that you can discern rumblings in your nether regions.

My advice, have some brown underpants handy. If you haven't seen the first film, you really should watch it before this one.

Due to an on going bout of feeling sorry for myself/ bit of personal heartbreak/depression, i've been watching a lot off the ITV Hub lately. I've just sat here and watched the 3 series of Cracker. I adore Robbie Coltrane and for me, this is one of the best things he has ever acted in. I wish there were more of it available on there.

I might watch that again myself, it was a great series.

I've just finished reading Stephen King's 'The Mist.' I'd say see the film, forget the TV series (which just meanders around the story then gets daft.) The film is quite honest to the book (or novella .. or whatever.) However, I'd say the film ending is better (even if it is pure horror.) It's all left a bit open in the story.
Last edited: Aug 3, 2022

This looks quite interesting, if anybody has access to Quibi. 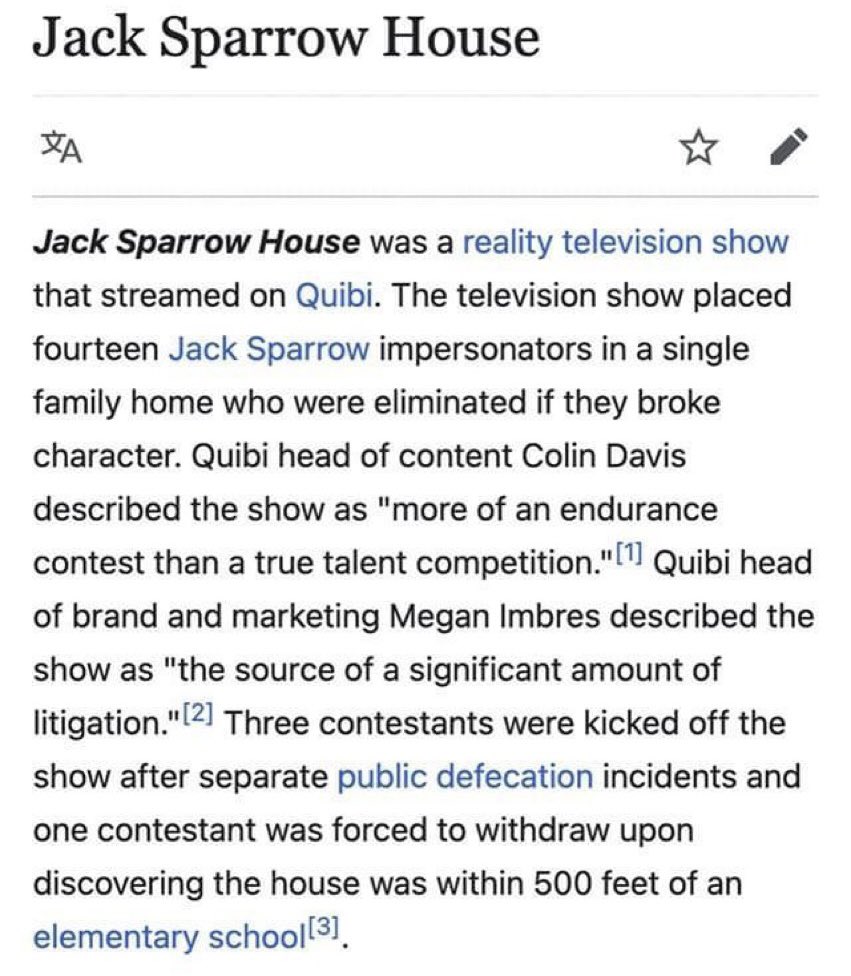 I took @Glam's advice and went for Cracker. Had a bit of trouble with ITV Hub as the browsers on my smart (or not so smart) TV wouldn't suck it. They're unrecognizable browsers to me, and seem to have limited access to internal settings. I can't seem to install familiar browser apps on the TV, so I got round this by getting ITV Hub on the laptop, and connecting that to an HDMI socket on the TV. (Wanted it on the big screen, not a computer monitor.)
Works fine, but hadn't realised how old the series was, nearly 30 years !!!

Have watched the first series up to episode three. I haven't seen this series, I must have missed it at the time, but I was working peculiar watches that year in the civil service (1993) so that might be the reason. I hadn't realised it was written by Jimmy McGovern, the mad scouse who was also a power house screen writer.
Also nice to see some familiar (but much younger) faces. Christopher Eccleston, Adrian Dunbar and the irrepressible Beryl Reid, who started out as a comedienne ( remember the Brummie Marlene) and then did some great acting roles.
As for Robbie Coltrane, playing what is for the most part a thoroughly unlikeable character, but utterly brilliant at what he does !! I think it's his best work, and that's saying something for the high bar he sets.
Good stuff.

Got myself a trial of Paramount Plus as I wanted to check out the reboot of Beavis and Butthead and I think it has persuaded me to stick with it. Lots on there I've not seen before including all of Star Trek which I might watch... I've never been that into Star Wars so presumably I'm more of a Star Trek kinda guy but just don't know it yet!

Also catching up with South Park on there, I've not watched it for a few seasons besides the pandemic specials.

As for Beavis and Butthead, I think the new writers are missing *some* of the nuance that I laugh most at and the animation is a bit more shonky but overall it's alright so far. This scene of them reacting to ASMR in particular made me laugh.

Paramount Plus appeared on Sky recently. They do a SciFi series called 'Halo' based on a video game. I gave it a try and was quite impressed. Produced amongst others by Stephen Spielberg.

And still loving Better Call Saul! So sad it's nearly over.

Thanks BobClay, yeah I have played a few Halo games so will check that out, glad you liked it.

Keep Breathing (Netflix) not as gritty as I had hoped, but very beautiful & charming....

Watched the Trainwreck: Woodstock '99 documentary last night and, wow, I knew the broad strokes of what happened but a lot of footage in there I'd never seen before. People are scary.