What are we watching on TV?

The bastard son & the devil himself 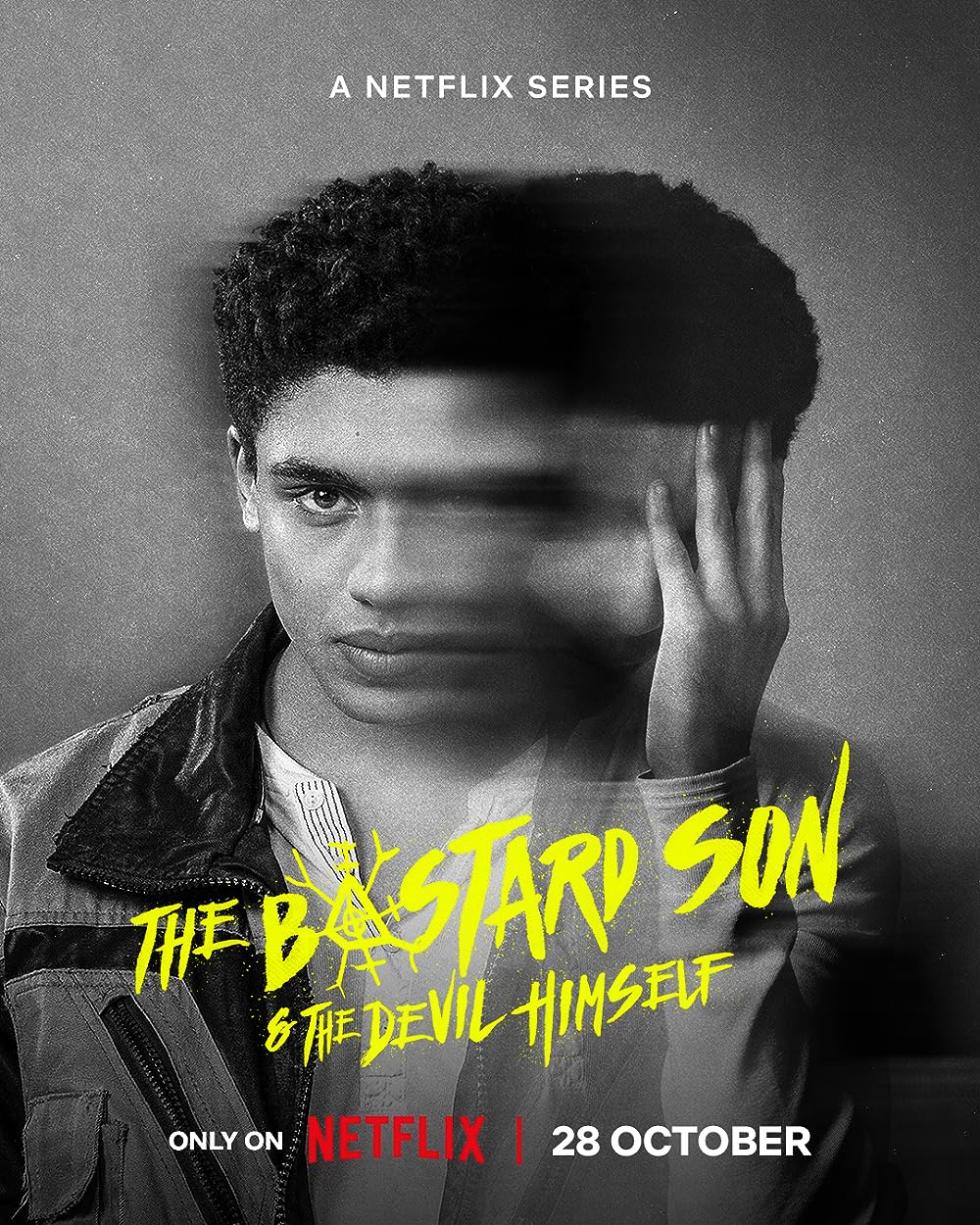 The Bastard Son & The Devil Himself: With Jay Lycurgo, Nadia Parkes, Paul Ready, Isobel Jesper Jones. Caught between two warring clans, the son of a notorious witch responsible for a deadly massacre tries to find his place in the world — and his powers.

littleme said:
The bastard son & the devil himself

The Bastard Son & The Devil Himself: With Jay Lycurgo, Nadia Parkes, Paul Ready, Isobel Jesper Jones. Caught between two warring clans, the son of a notorious witch responsible for a deadly massacre tries to find his place in the world — and his powers.

That's no way to talk about my ex husband and his minging father!!

Wisting, BBC4 Saturday night. I do like these noir Scandinavian cop shows, Bit more gritty than their American counterparts. Also guest stars Carrie-Anne Moss (you may remember her as the girl from the Matrix movies. She plays a hard nosed FBI** agent, ruffling a few Scandinavian feathers.)
Fairly gruesome murders involving drug and people trafficking.

** She gives the impression she's working for other organizations better known by their initials, and I'm not talking KFC here.

** She gives the impression she's working for other organizations better known by their initials, and I'm not talking KFC here.
Click to expand...

Is not heard of this. Will give it a try.

How does Flintoff remain so cool?
Click to expand...

Probably a lot to do with his salary.

It's really a LOT better than it sounds... 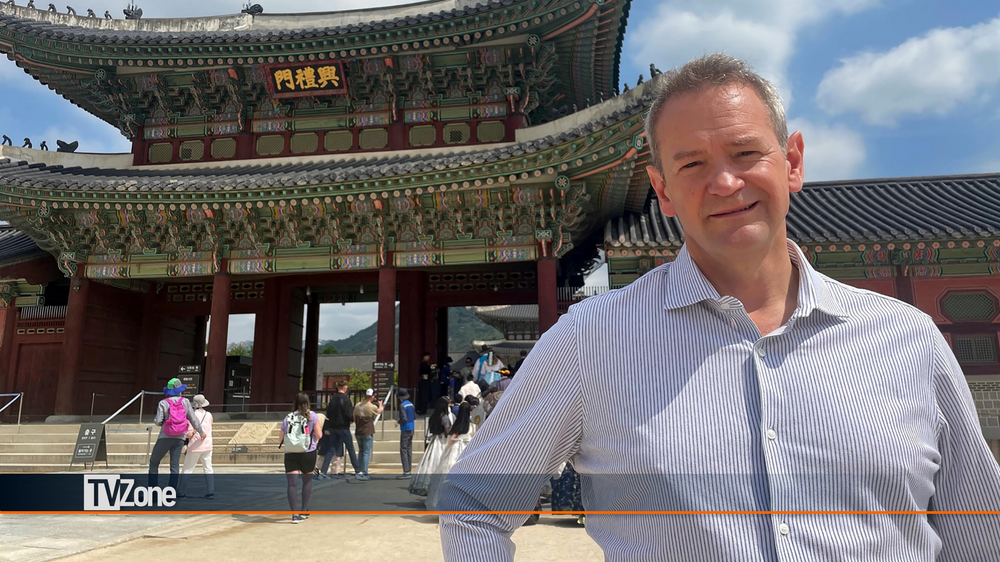 Arriving late at night in bustling downtown Seoul, Alexander kicks off his epic Korean adventure in Gangnam, the fabled district immortalised by Psy’s Gangnam Style video - the most viewed song on YouTube. Gangnam is where Seoul’s ‘fast and furious’ like to hang out, purring down the main drag...

I'm probably not the only person who didn't watch The Queen's Gambit when it was big because "how interesting can a show about chess be?" but, bloody hell, it's good isn't it?!

Gregg Davis, the back of my mums head. 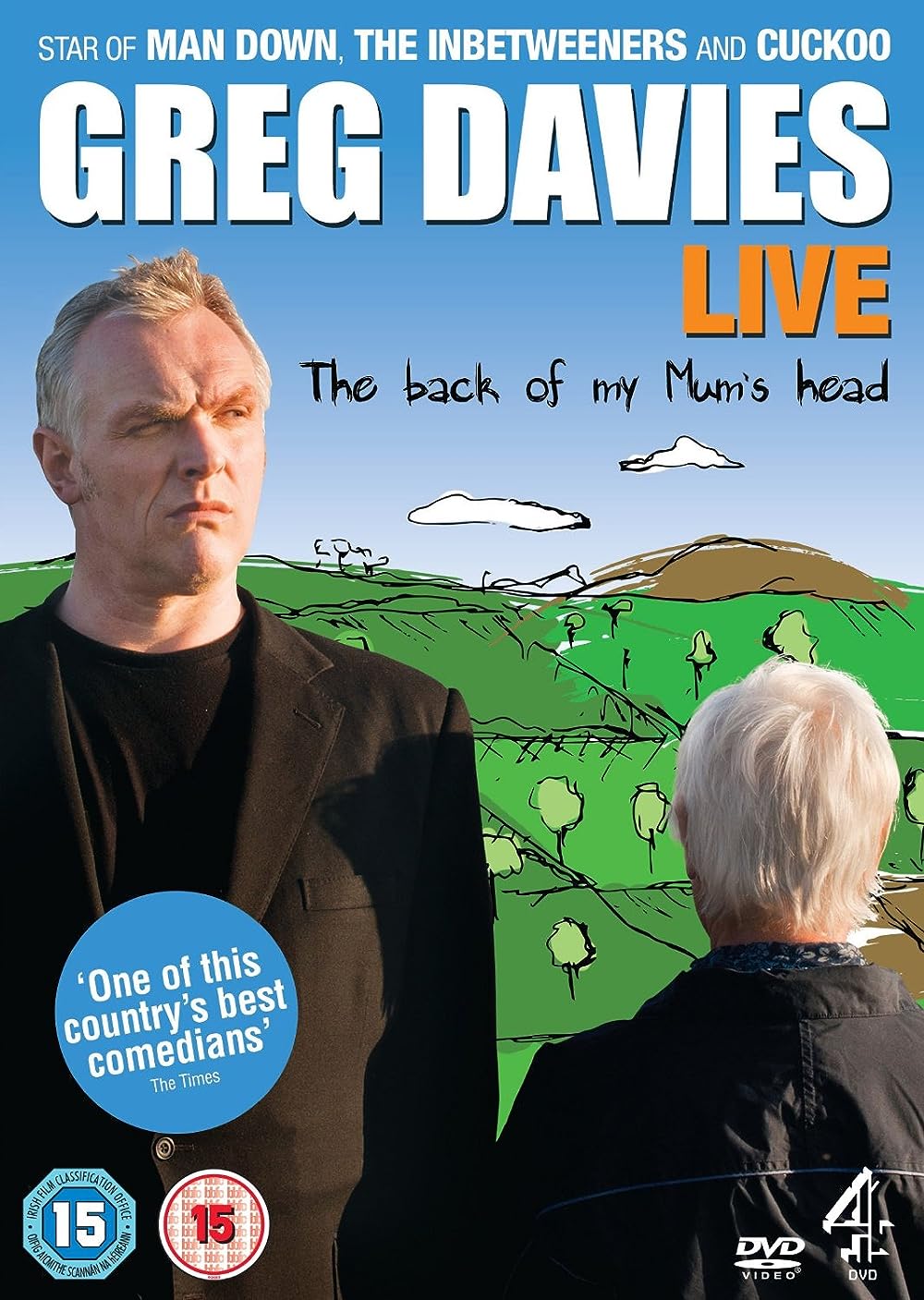 Greg Davies Live: The Back of My Mum's Head: Directed by Greg Davies, Tim Kirkby, Paul Wheeler. With Greg Davies, Ed Gamble. Greg Davies' acclaimed live comedy. Stung by his mother's suggestion that he is 'not normal', Greg puts everyone under the microscope.

SketchyMagpie said:
I'm probably not the only person who didn't watch The Queen's Gambit when it was big because "how interesting can a show about chess be?" but, bloody hell, it's good isn't it?!
Click to expand...

For me Anya Taylor-Joy can do no wrong. She's not only a class act, drop dead beautiful with eyes that could turn stone into jelly, but she has 'presence.' When I watched this series a couple of years ago I'd only seen her once before, in a cracking film called 'Thoroughbreds' in which she and Olvia Cooke decide to solve a problem via a murderous route.

This is a series I might just watch again, it's so well made.

Yeah I watched Thoroughbreds over Halloween, thought that was very good too.

'The English.' Written and directed by Hugo Blick, who a few years ago wrote one of my favourite TV series 'The Shadow Line.' He tends to write grim stories ... and this one is no exception. The theme ? ... it's a western, set in the midwest at the back end of the 19th century. But this is no Lone Ranger or Cisco Kid. This is a revisionist western of revisionist westerns. Dark, bloody and brutal. Just about everybody in it is on an aim to kill somebody, whether it be revenge, race hate, sodbuster hate, theft and lust or just for the hell of it. It portrays this era as more or less lawless, certainly not paved with gold and the land of the free.
Good cast, Emily Blunt, Toby Jones, Ciarin Hinds, Stephen Rea and Chaske Spencer. You may not have heard of Chaske Spencer, but I suspect you will in times to come. He's a native American (Sioux) and a sort of Clint Eastwood type. Doesn't say much, but when he does, you'd best listen.

Why the title ? Well apparently 'The English' was a collective term used by native Americans to describe all the Europeans who were coming across the Atlantic and pushing them out of their lands back then. So covers all the nations of Europe (and beyond.) I suppose this was because the English were some of the first colonisers.
Last edited: Nov 13, 2022

'The Sky at Night.' They went big time this month toying with some of the strangest ideas in physics.
The Multiverse ... suggests there are alternate Universes, possibly an infinite number, with every conceivable combination imaginable. So out there, are an infinite number of forums like this one, with an infinite number of @staffordjas which means an infinite number of large incoming asteroids. While I am an observer of Clarke's First Law, I do have trouble with this one.
Dark Matter. No doubt it's out there, we can see it in action. What it is, is as yet unknown.
Dark Energy: Two words describing why the expansion of the Universe is accelerating, and that's it. Two words chosen I think because it sounds cool. It only gets a mention, because that's all we know.

White Holes. The opposite to Black Holes, but reversed. (Everything comes out, nothing gets in.) Might be where our Universe came from. Why not ? I say.
Communication with aliens: A subject of interest to anybody interested in radio, although I've personally communicated with aliens numerous times on my way home from the pub.
Interstellar travel. Unless our physics is very wrong, this is tricky. Yes you might be able to fold space, but ... it requires energy far beyond anything we can understand. (However, see Clarke's First Law.)
There isn't another Sky at Night until 2023 now, but I figure this is more than enough to chew on.


Bake off 2022, Masterchef, and Alexander Armstrong in South Korea

Series 2, One of us is lying

'One Of Us Is Lying' Season 2: Ending, Explained - What Happens To Fiona Jennings? Will There Be A Season 3? | DMT

Season 1 of "One of Us Is Lying" ended on a massive cliffhanger where we saw that the members of the so-called Murder Club got an anonymous "Simon Says," text 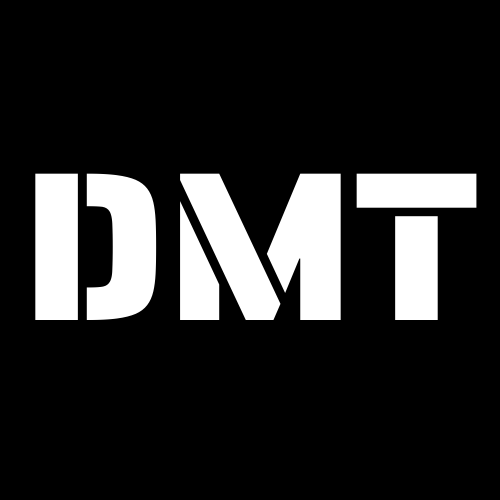 Happy Valley on the BEEB.

I saw they were advertising a new series coming soon. I remember watching this some years back now, and thinking at the time it was good. So since I'm a bit ****** at the moment with Dark Matter, I went on IPlayer to watch the first series again, and found there was a series 2 also, which has somehow got past me. WOW !! so started a binge watch of series 1.

Just as good as I remember, Sarah Lancashire is great as a tough police sergeant in a Yorkshire Hills town (I bet she keeps her real surname secret) and I'm enjoying the first series all over. Written by Sally Wainright who has definitely got a touch of the Coen brothers' style about her. I've got Series 2 to look forward to, and Series 3 when it gets broadcast.

So I'm a happy bunny except for two things:

1. Remote controls (TV, sound system, Firestick, Sky box) which somehow are being moved about when I'm not looking by some kind of TV hating poltergeist !!

2. The stuff moving through my veins that is causing an uneven rotation of the Galaxy (Milky Way and others) given its observable mass.

Pretty good, and had this earworm...

Pah! Call that an earworm?

THIS is an earworm...