Where are the composers ?

Somebody was asking in the pub the other day where all the great composers are today ?

I suggested most of them were writing music for film soundtracks, and have been for some years now.

Ennio Morricone is one of my favourites … he created a new genre of Western Film music and it translates very well to classical. 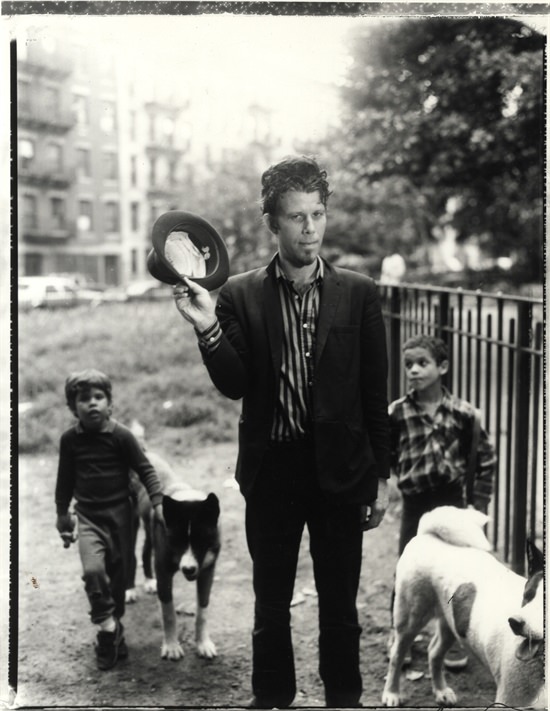 Lisa Gerrard has done a lot of film music. Layer Cake, Gladiator, Man on Fire, Blackhawk down and others. This phenomenal number was used for 'The Mist.'

Clint from PWEI managed to go from Beaver Patrol to soundtracks.

Great piece of music used in 'The Last of the Mohicans.'

John Murphy's theme to Danny Boyle's much under rated film 'Sunshine.' There's a space craft on its way to the Sun now that will eventually take a highly elliptical orbit that will put it very close to our star, well inside the orbit of Mercury. It will also be travelling faster than any spacecraft in history when it loops close into the Sun (it's not a place you want to hang around in, which was very well demonstrated in the film.)
If you must have a God, then the Sun is a good candidate. Incomprehensibly big, incredibly powerful, and everything we know and do depends on it.
Oh, it can also be a bit of sod, take that from an ex malignant melanoma sufferer. Praying to it isn't going to cut much mustard though.

Some years ago David Lynch took it upon himself to make a film of one of the greatest SciFi books ever written, Frank Herbert's 'Dune.' He also took it upon himself to rewrite the story … a bit like re-writing Tolkien .. but then that's Hollywood. A few years later the Scifi channel produced a TV series of the book, much lower budget, but far better casted, and much more true to the story. (I can't really explain the story here, other than to say like Tolkien, it's pretty grim.) With the success of that series they went on to make 'Children of Dune,' the second novel. This time with a much higher budget (bit like Game of Thrones) and a soundtrack that stands out from the crowd. This is just one track, all of it is good. 'The Spice Must Flow.'

Although I think this music has to be pumped out via a full blown orchestra, it's a sign of just how good it is that there are many cover versions from jazz to rock to folk. I think this version is fairly impressive ….
Game of Thrones Theme ...

Carter Burwell has done many film soundtracks. Especially for the Cohen Brothers and their strangely surreal films where emotion, humour and extreme brutality live edgily together in Cohen World.
This is his music from their first film, 'Blood Simple' … a typically dark and sinister tale that put the Cohens on the map.

Although you might only see Clint Eastwood as someone pointing a Smith and Wesson .44 Magnum at you with some laconic statement to back it up. We've known for years now he can direct films as well as anybody. He also composes music !! And produced this for his best film I think 'Million Dollar Baby.' Definitely a man of many talents … and if you disagree … he'll probably 'make your day.'

Used on the sound track of one of my favourite films... Grosse Pointe Blank. A sort of black comedy which is very funny and emphasises the black. It follows one of the briefest and best choreographed fights in the movie business. This song fitted the subsequent clean up job perfectly ...

BobClay said:
Used on the sound track of one of my favourite films... Grosse Pointe Blank. A sort of black comedy which is very funny and emphasises the black. It follows one of the briefest and best choreographed fights in the movie business. This song fitted the subsequent clean up job perfectly ...

I have the LP - surprisingly good...

WOW can this lady hit the notes …..

The late James Horner's perfect use of the Uillean Pipes for his 'Hymn of the Sea' written for the film 'Titanic.'

Carter Burwell again. His music for one of the best Coen Brother's films, Fargo.

A season of 'new stuff' for the New Year.