Gramaisc said:
They'll have made sure your hair was well rinsed.

There's been about 780 through there, in total. Most were released under Bush, about 200 under Obama and one under Trump. Not sure about any more recent...

littleme said:
I can't think of anything worse than being stuck on a boat with the same people/resturants/bars/entertainment, and the sea

....even the all inclusive on the Cuban island we stayed at that we wernt allowed to leave wasn't that bad...

littleme said:
Michael Palin in Iraq ...fascinating. some of my family lived in Iran for years and years until they were evacuated out....hope it covers Iran too
Click to expand...

It's all becoming clear now...

Gramaisc said:
They'll have made sure your hair was well rinsed.

My hairs never been so clean....

Some fairly weird stuff can happen with time and space when at sea .....

The passenger steamer SS Warrimoo was quietly knifing its way through the waters of the mid-Pacific on its way from Vancouver to Australia. The navigator had just finished working out a star fix and brought Captain John DS. Phillips, the result.

Captain Phillips was prankish enough to take full advantage of the opportunity for achieving the navigational freak of a lifetime. He called his navigators to the bridge to check & double check the ship's position. He changed course slightly so as to bear directly on his mark. Then he adjusted the engine speed.

Both dates in the same century. The 20th century started on 1st Jan 1901 (ducks as the argument starts).

The same thing happened on the turn of the millennium with the infamous 'bug.' In all fairness that was more about the 4 digit change than it was about whether or not there was a year zero.

I'm only putting this pix up because it's such a good photograph (I'm presuming taken from a chopper.)
The Commando Carrier HMS Albion refuelling from RFA TIDEFLOW while conducting a vertical replenishment of solid stores from RFA RESOURCE in the distance. Taken in 1971.
RFA (Royal Fleet Auxiliary) ships were all manned by Merchant Navy personnel. Their job is to support and supply the RN. They are not armed and in the event of conflict, are clearly prime targets. I had dealings with one in 1982 returning from the Falklands. Our second cook fell over in heavy weather and damaged the base of his spine, he was in utter agony. An RFA ship going the other way turned around and sent us a chopper to off load him. So he ended up going back to the Falklands, but the RFA ship had far better medical facilities than any standard merchant ship has. (Basically, none, except for a Chief Steward who's done a two week course on giving injections to oranges. 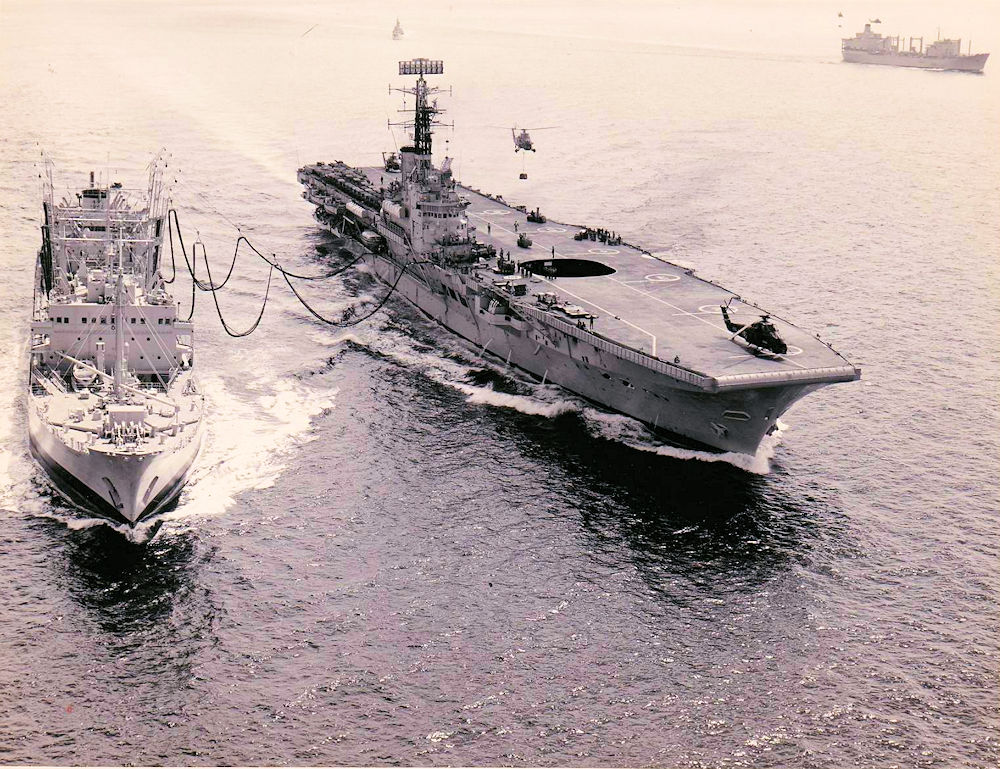 Can you guess what I'm on today? 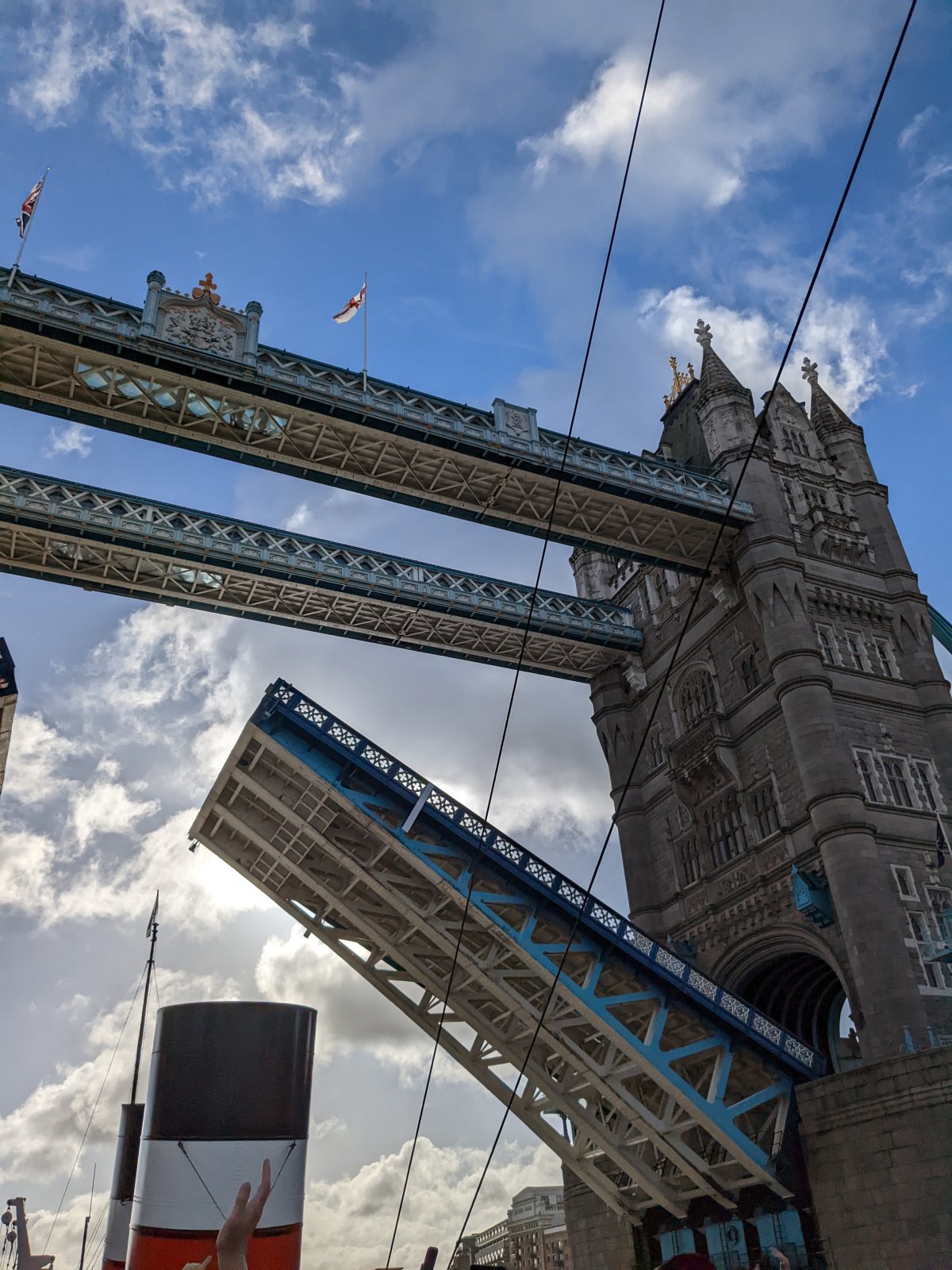 Lucy said:
Can you guess what I'm on today?

I'd be very surprised if that wasn't the River Thames in London !

Lucy said:
Can you guess what I'm on today?
Click to expand...

Mudgie said:
I'd be very surprised if that wasn't the River Thames in London !
Click to expand... 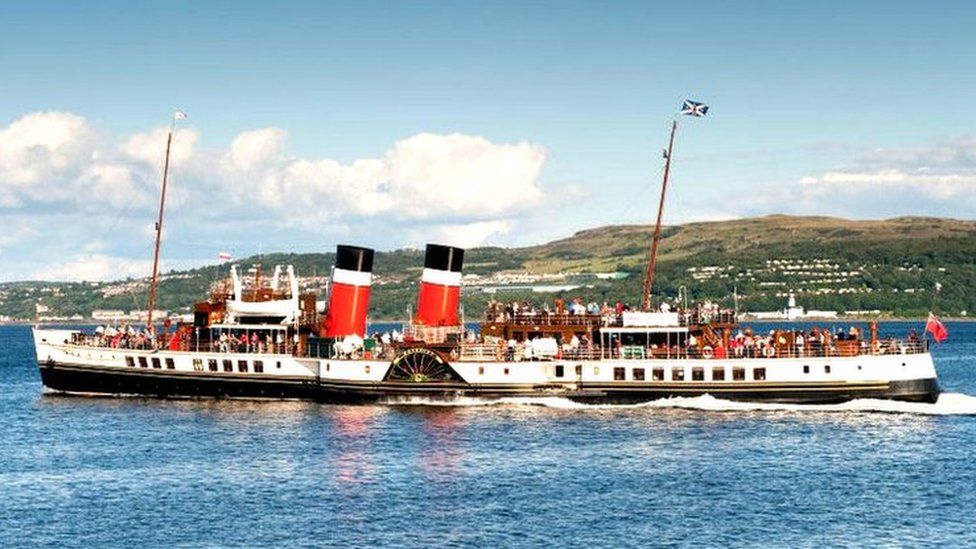 I'd be willing to bet it's not HMS Belfast !!

BobClay said:
I'd be willing to bet it's not HMS Belfast !! 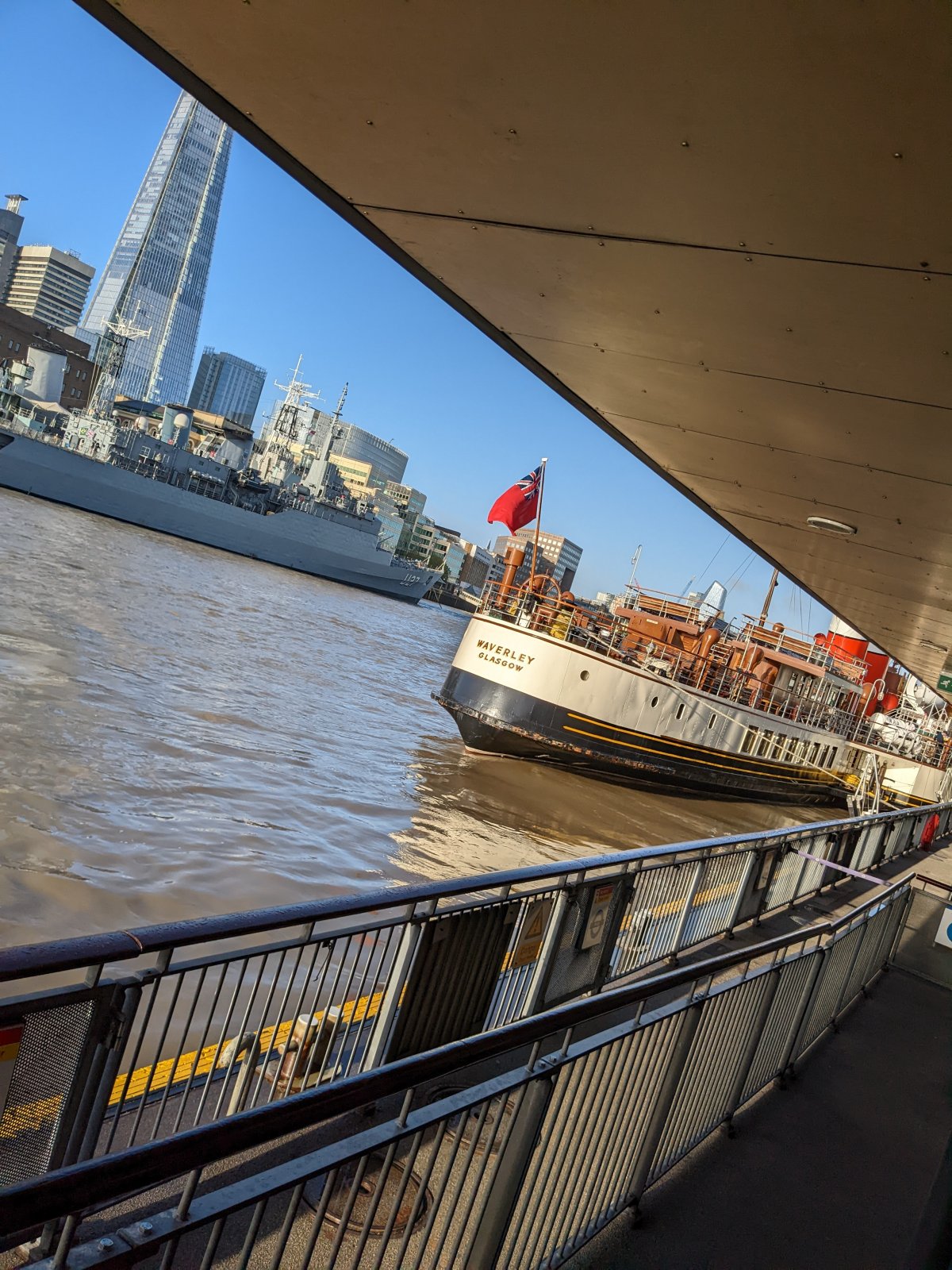 If you've got 40 mins with nothing planned, this is an excellent way to pass the time.

Is that a Brazilian ship asking for directions?

It broke down just before we got picked up, so I'm doing the journey back to London on a coach...

Lucy said:
It broke down just before we got picked up, so I'm doing the journey back to London on a coach...
Click to expand...

I remember sailing on the Waverley in Scotland, I think from Largs, when we were on holiday as a kid.

Just after we set off I asked my grandad what would happen if a large piece of wood went into the paddles.