BobClay said:
I like to think I only tell classy jokes.
Uh umm.

An ancient Greek walks into his tailor's shop with a couple of torn togas.
"Euripides," says the tailor.
"Yeah. Eumenides ?" replies the man.

Took me all day, ALL DAY, but I got there in the end.

The Liverpool manager flies to Kabul to watch a young Afghani play football. He is suitably impressed and arranges for the player to come over. Two weeks later Liverpool are 4-0 down to Chelsea with only 20 minutes left. The manager gives the young Afghani striker the nod, and on he goes. The lad is a sensation. He scores 5 goals in 20 minutes and wins the game for Liverpool . The fans are delighted, the players and the coach are delighted and the media love the new star. When the player comes off the pitch he phones his mum to tell her about his first day in English football.

'Wonderful,' says his mum. 'Let me tell you about my day. Your father got shot in the street, your sister and I were ambushed and assaulted. Your brother has joined a gang of looters and all while you tell me that you were having a great time.'

Sorry to hear about the Chinese man who sprained his ankle, he found it very difficult to wok. 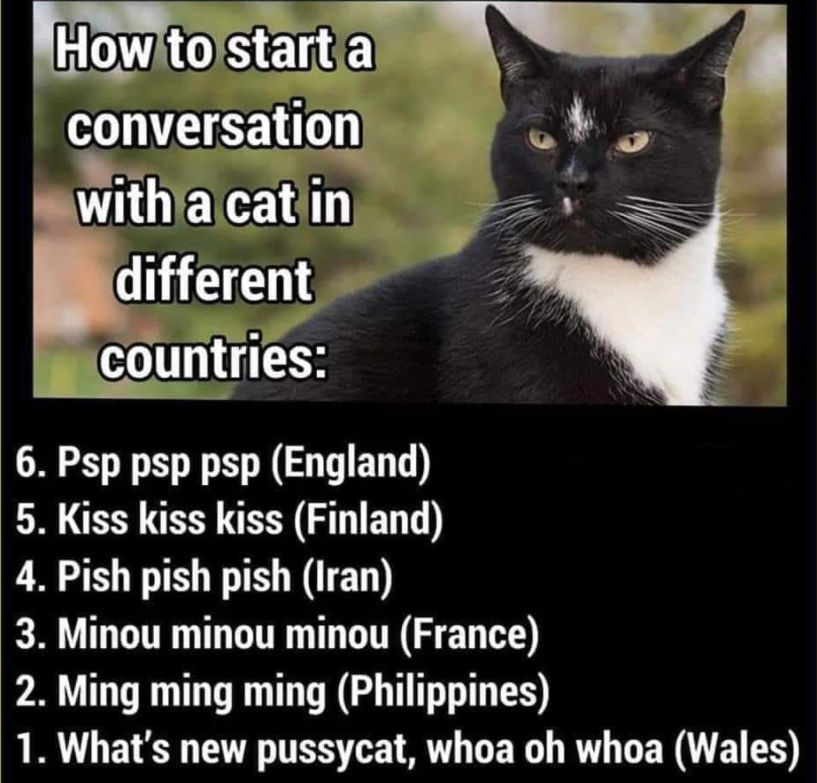 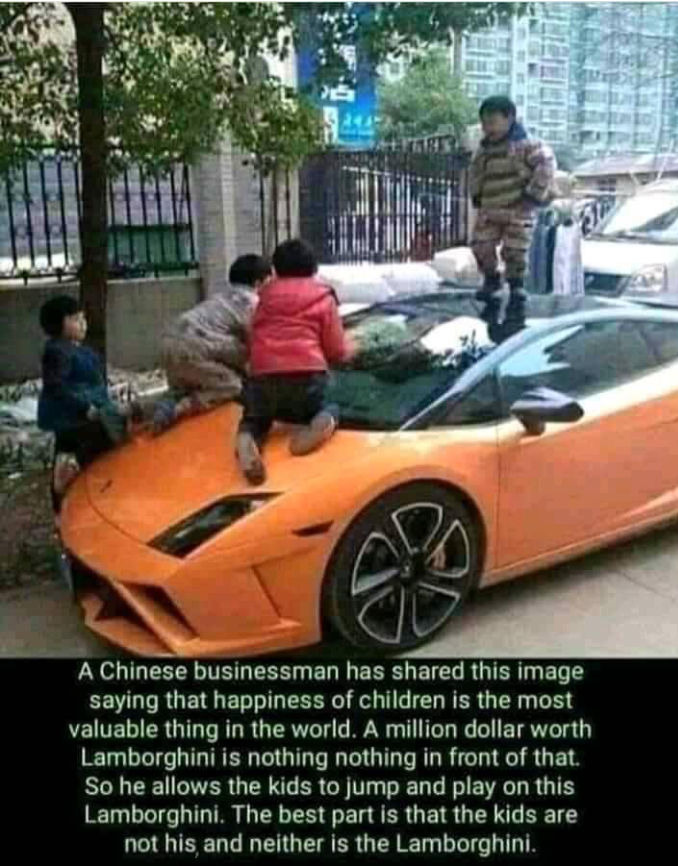 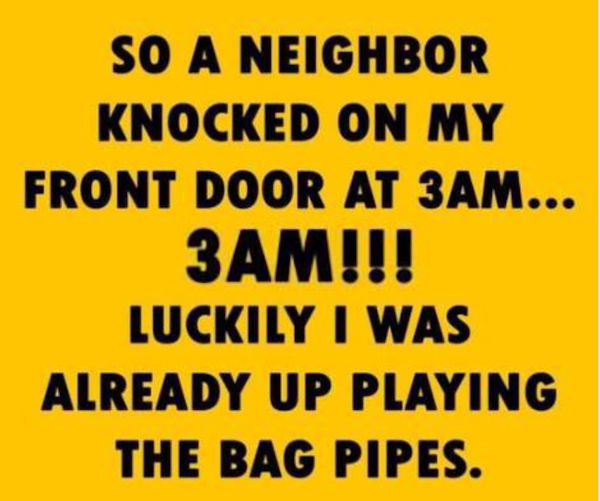 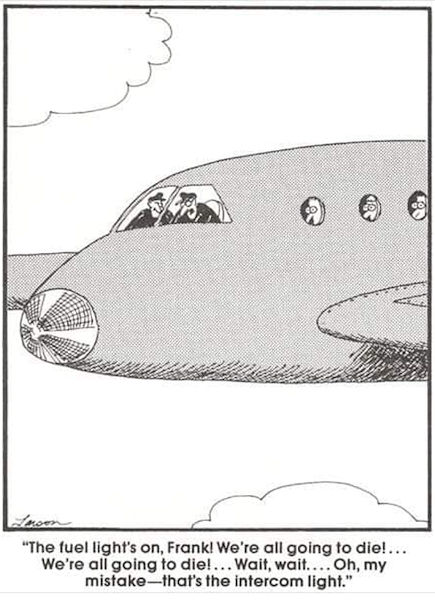 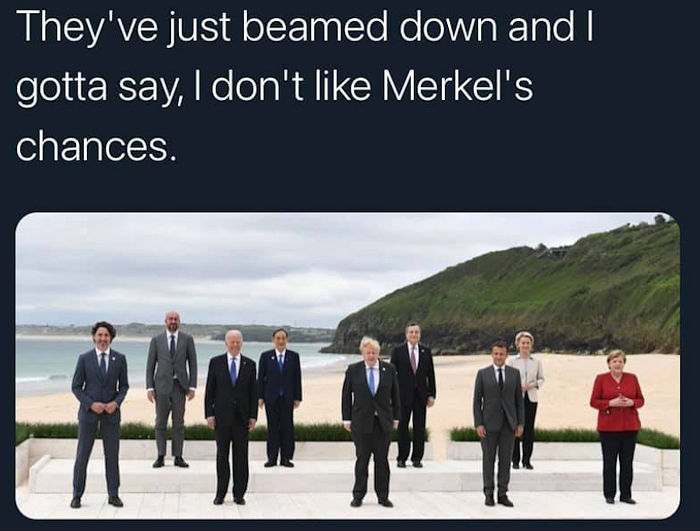 whitelion said:
Sorry to hear about the Chinese man who sprained his ankle, he found it very difficult to wok.
Click to expand...

I think I was justifiably suspicious of a Chinese man that offered to wok my dog.

One of my mates has spare two tickets in a corporate box for the England v Scotland game. He paid £300 each, but he didn't realise, when he bought them, that it was going to be the same day as his Covid 19 postponed wedding. If you are interested, he is looking for someone to take his place.

It's at Reading Registry Office, at 2.30pm. The bride's name is Moira, she's 5'4", about 8 stone, quite pretty, has her own income and is a really good cook.

A young girl walks into a supermarket and on her way round she sees the bloke who had had his way with her the previous evening, after they'd met in a pub.
He was stacking washing powder boxes on the shelves.
"You lying toad," she yells," last night you told me you were a stunt pilot."
"No," he says, "I told you I was a member of the Ariel display team.

A man says to the dentist, "listen, my 3 friends are waiting in the car outside. We're in a rush, there's no time for an injection, you'll just have to pull the tooth and to hell with the pain. We're lucky enough to get a game on the most exclusive and best golf club on the planet. There's just no time to wait for the injection, just pull the tooth. It's 9.30am now and we tee off at 10.00."
The dentist thinks "at last, a man with balls" He says "which tooth is it?"
The man turns to his wife and says" open your mouth honey and show the dentist your tooth".


You’re gonna feckin hate me for this one.

The third piggy says—
“Well, somebody has to go ‘Wee, wee, wee, all the way home.’

I've decided to put my groan-o-meter out of its misery ..... 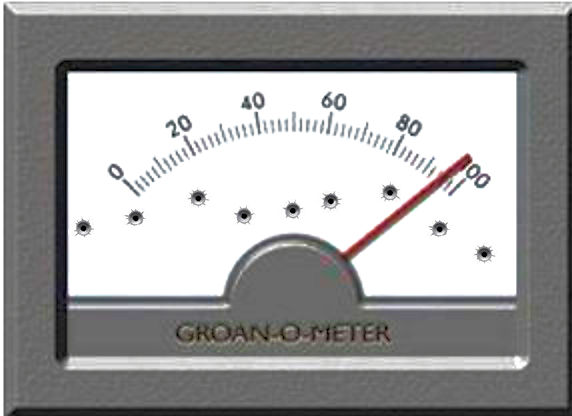 A new General takes command of a fort in the desert. While the Sargent is giving him a tour round he notices a scabby old camel tied-up in the yard. The General asks the Sargent why they are keeping such a mingy animal when water etc. is so scarce in the desert. The Sargent replies 'Sir, we have many men in the fort, they are posted here for years & obviously they have 'urges' so we have the camel!'. The Sargent informs the General that the camel is great for the men's morale so in the end he agrees that the beast can stay. A few months pass & curiosity gets the better of the General. 'Sargent' (he orders), 'bring the camel to my office!'. The Sargent takes the camel to the General's office who then proceeds to stand on his desk, remove his trousers & make vigorous love to the animal. The General asks the Sargent 'so, is that how the enlisted men do it?'. 'Not exactly Sir' replies the Sargent, 'they usually just ride it to the brothel in the town'.......... 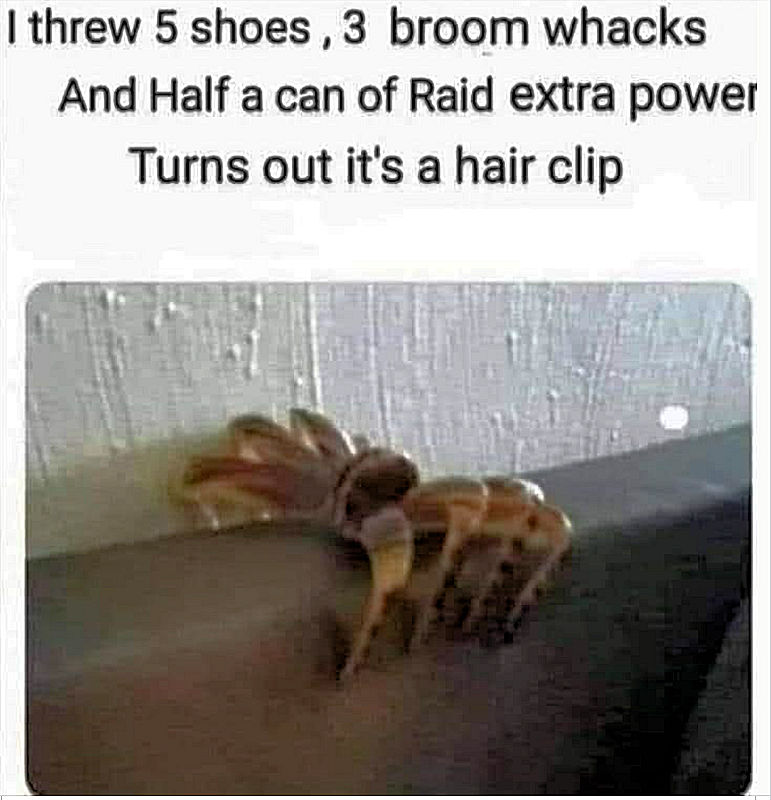 A woman was in a coma, she had been in it for months.
Nurses were in her room giving her a bed bath.
One of them was washing her private area and noticed that there was a
slight response on the monitor whenever she touched her there.

They tried it again, and sure enough, there was definite movement.
They went to her husband, and explained what had happened, telling him,
'As crazy as this sounds, maybe a little oral sex will do the trick, and bring her out of the coma?''

The husband was sceptical, but they assured him that they would close the curtains for privacy.
He finally agreed and went to his wifes room,
After a few minutes the womans monitor flat lined, no pulse, no heart rate.
The nurses ran back in to the room, ''What happened!?'' They cried.
The husband said - ''I'm not sure, I think she choked''.

(I'm still laughing though, I'm tempted to tell my 'Benson's Nails Joke' but I've been threatened with death a couple of times in other places I've told it. . I still don't think it will live up to yours .....

(I'm still laughing though, I'm tempted to tell my 'Benson's Nails Joke' but I've been threatened with death a couple of times in other places I've told it. . I still don't think it will live up to yours .....